Constructed in the early 1960’s, the Commonwealth Avenue Bridge is a key landmark in Walter Burley Griffin’s formal plan for Canberra.
It not only has key significance as an arterial road corridor in Canberra’s metropolitan transport network but holds cultural and heritage values that are equally important as part of Canberra’s history.

The Bridge is a Commonwealth asset, managed by the National Capital Authority and is subject to the Environment Protection and Biodiversity Conservation Act 1999 and its regulations. It has considerable cultural and heritage value and is near many of Canberra’s most important cultural and civic institutions and landmarks. For SMEC, this means this engagement is not merely an engineering exercise to adequately cater to Canberra’s long-term traffic needs but a design that considers all associated landscape, architectural and urban design elements that befit a project of this importance.

Construction of the Commonwealth Avenue Bridge occurred between 1961 and 1963 comprising twin parallel structures with three lanes in each direction. The Bridge was made of hollow box segments held together by post-tensioned steel cables to form a solid superstructure over its length.

SMEC have assembled a strong team to work closely with the National Capital Authority on the design consultancy services for the Commonwealth Avenue Bridge renewal project. 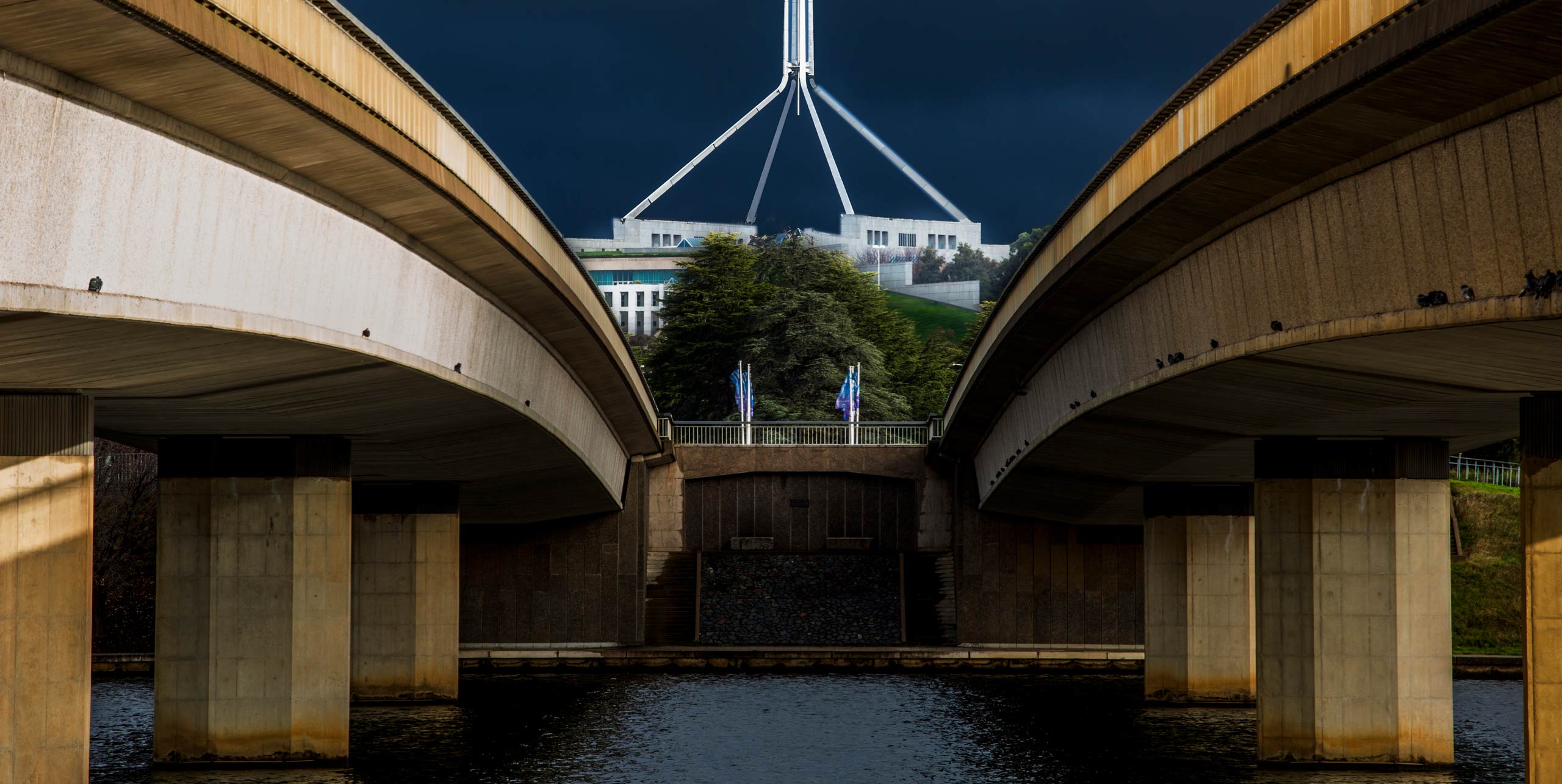 As lead consultant SMEC has assembled a team comprising landscape architects Spackman Mossop Michaels, Architects Tonkin Zulaikha Greer and lighting designers Lighting Art and Science. When combined with SMEC, we bring a collective enviable reputation, experience and understanding of culturally significant projects; have demonstrated urban design innovation and a strong realisation of the expectations of the NCA in meeting the highest public realm outcomes.

Our design will help this iconic bridge meet the future needs of a growing city, improve pedestrian and cycling safety, connectivity and amenity and extend the design life so that it continues to serve as a key transport and urban corridor.

Talk to one of our specialists about our role on the Commonwealth Avenue Bridge Renewal Project.