News
Manila,
NLEX-SLEX
Connector
Road
Project
set
to
open
The NLEX-SLEX Connector Road, one of the key infrastructure projects in Metro Manila, is scheduled to open in December 2022.

This section will connect the southbound motorists from North Luzon Expressway via NLEX Segment 10 and the newly constructed Package 1 of Connector Road exiting the southbound ramps along Ramon Magsaysay Boulevard in Manila. The Connector Road Package 2, which is set to be finished in February 2023, will connect to the Metro Manila Skyway Stage 3 and complete the North to South Luzon Expressway loop.

The NLEX-SLEX Connector Road is approximately 8 km of all elevated 4-lane toll expressway extending the NLEX southward from the end of Segment 10 in C3 Road, Caloocan City to the Polytechnic University of the Philippines (PUP) in Sta. Mesa, Manila. It connects to the Metro Manila Skyway Stage 3 Project and mostly traverses along the PNR rail track. The project includes two interchanges located at C3 Road/5th Avenue in Caloocan and España Boulevard in Manila.

The project is expected to:

The NLEX-SLEX Connector Road Project is under a concessionaire agreement with NLEX Corporation and the Department of Public Works and Highways. NLEX Corporation, which has been working with SMEC on various road and highway projects since 2010, is part of the Metro Pacific Group which also manages expressway and toll operations all over the country. 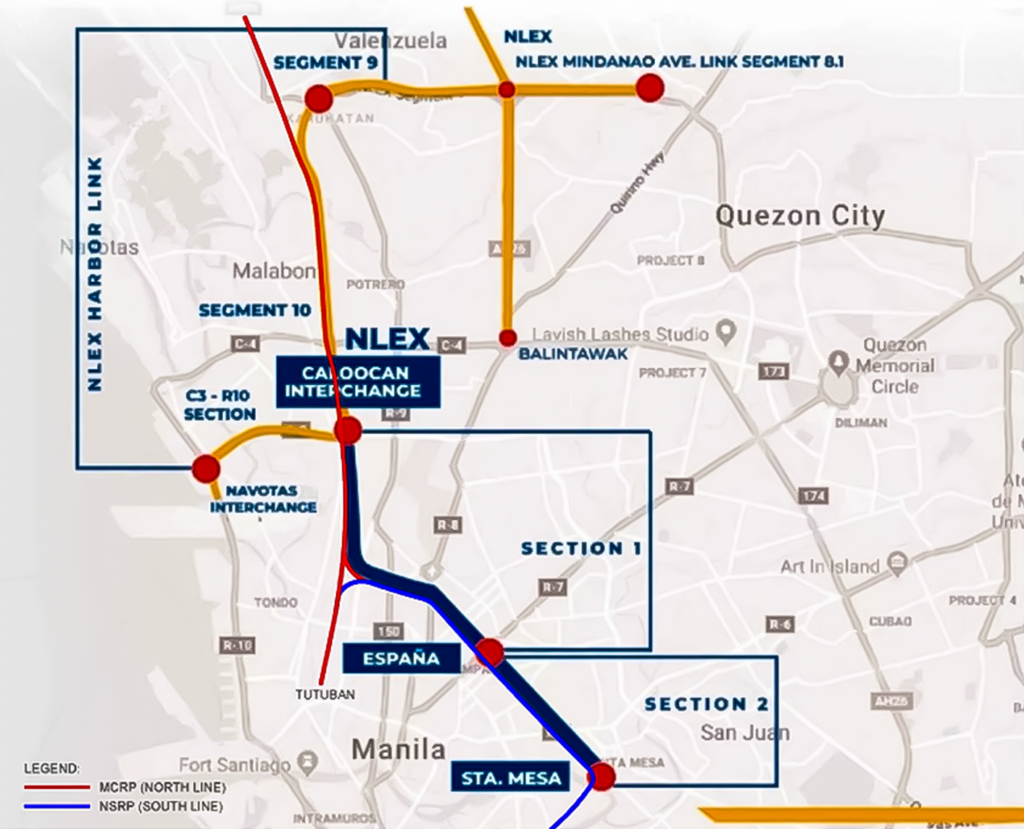 NLEX Corporation and the Department of Public Works and Highways 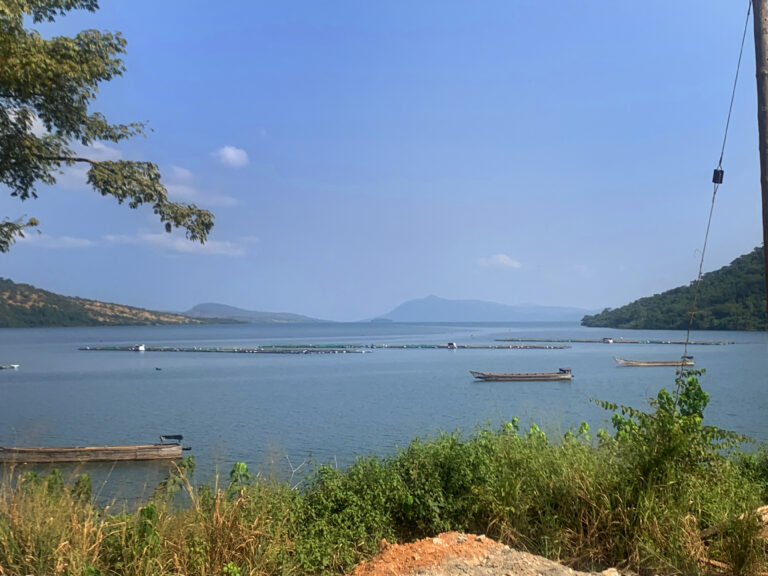 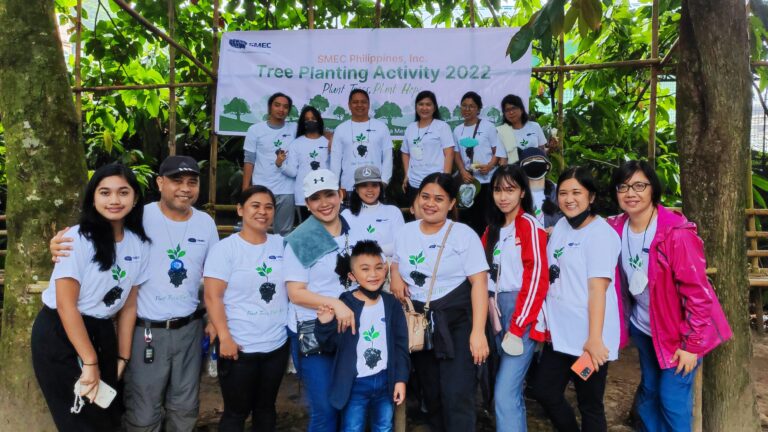