News
A
critical
water
source
for
Zomba
and
surrounding
areas,
Malawi
Due to high water demands, influenced by rapid population growth in Malawi’s urban areas the Government of Malawi is investigating the feasibility of constructing a new dam for Zomba City and its surrounding areas to supplement the existing Mulunguzi Dam.

Located in the Eastern Region of Malawi, Zomba City is home to several important national institutions as well as the University of Malawi campus. Current water demand is approximately 80.28 Ml/day, substantially more than the existing supply of approximately 27 Ml/day. This deficiency poses a threat to the social and economic welfare of the Zomba City residents as well as satellite trading centres and villages surrounding Zomba.

The Republic of Malawi 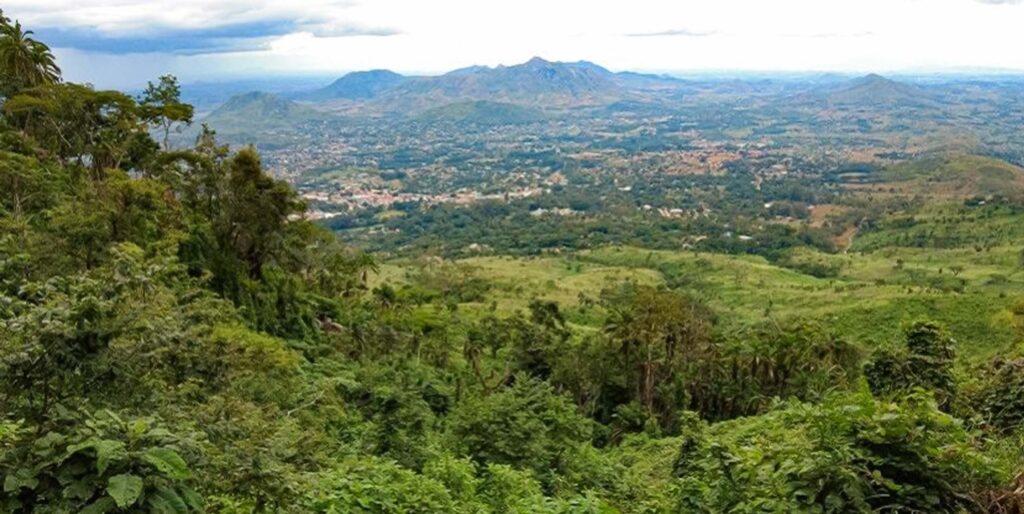 The projected shortfall in water supply, prompted the Southern Region Water Board and the Malawi Government to undertake pre-feasibility studies for an additional water source to satisfy present and future water demands for water supply and sanitation, irrigation, and fisheries development up to 2060.

To take the project into the next stage, SMEC has been engaged by the Southern Region Water Board of the Government of Malawi to carry out detailed feasibility and subsequent detailed design studies to progress designs for an additional water source at Domasi River. 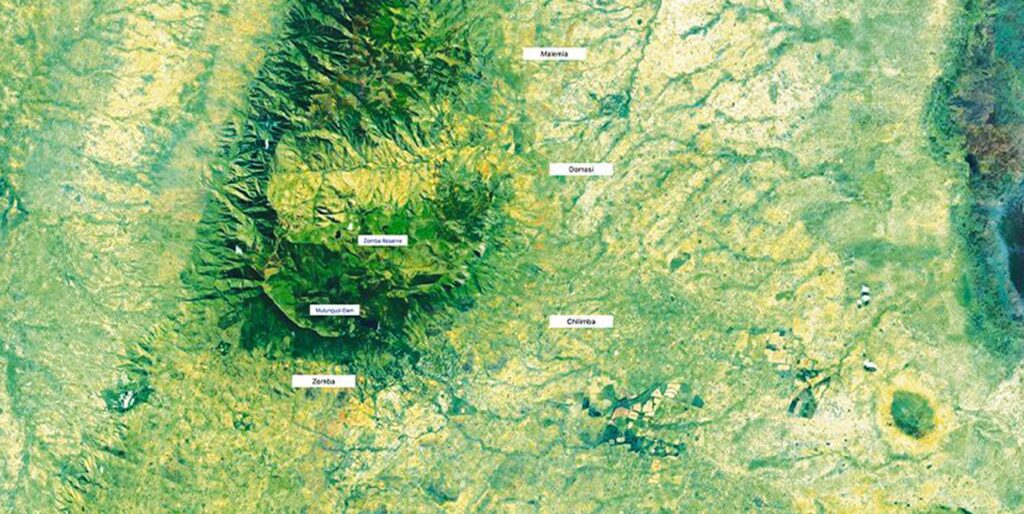 Caption: Zomba and the surrounding region

SMEC’s role and responsibilities include: 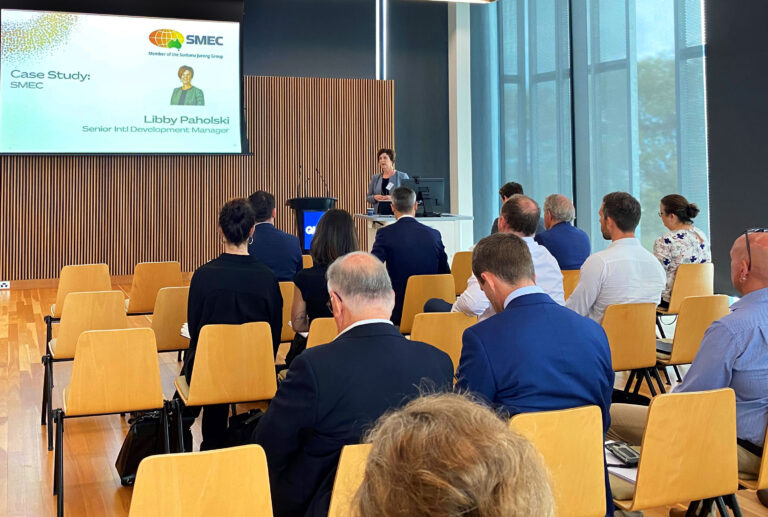 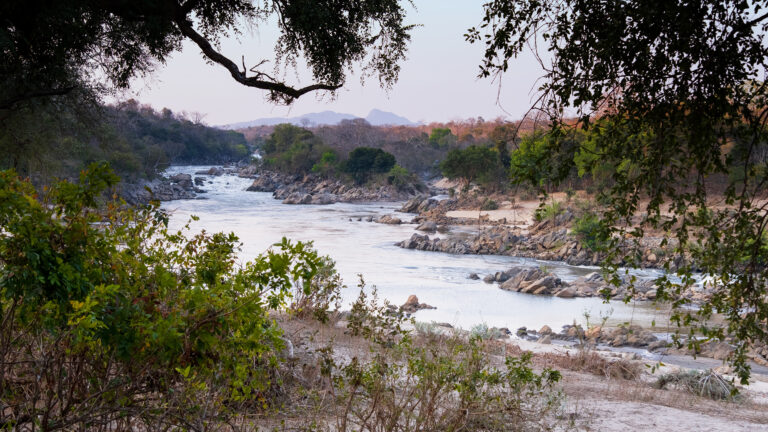