The issue of water loss (otherwise known as ‘non-revenue water’) in monetary terms has plagued municipalities throughout South Africa for many years.
Author

In a relatively dry country like South Africa, water conservation is a priority for everyone; from government bodies wanting to appropriately charge for water use, to people in both metropolitan and rural areas who need reliable water sources.

In the KwaZulu-Natal province, the eThekwini Municipality (“the Municipality”) partnered with SMEC to rectify the problem by embarking on an Informal Area Metering Project as part of their Non-Revenue Water Master Plan.

SMEC provided design, construction supervision and strategic project management on the project which will not only increase revenue for the state but also improve the lives of many South Africans.

Already, the results are being realised with massive cost savings for the municipality as it eradicated the need for the installation of several meters, restoring land for other uses.

Multiple informal settlements within the Municipality were exposed to sub-standard living conditions and many people did not have access to proper drinking water.  This forced residents to make use of the existing standpipes, tapping into main water lines to provide fresh water to their families.

Over the years the existing infrastructure deteriorated.  In addition, water used from the crude connections was not accounted for and created an imbalance of water use for the community. Damaged pipes prone to extensive leaking and unreliable bulk meters meant that the Municipality was unable to accurately measure or optimise water feeds into informal settlements.

From initial shapefiles provided by eThekwini Water and Sanitation (EWS), we identified work packages and informal settlements based on dwelling density and location of the settlement within the existing cadastral layout.

In the design phase, it was problematic to analyse the various informal settlements throughout the region due to multiple water feeds into a single settlement, crossed pipework, non-operational valves and dwellings that already had meters. However, it was essential to the project’s success that we accurately measure pressure and flow during the design phase, to ensure that correct meter sizes were installed. 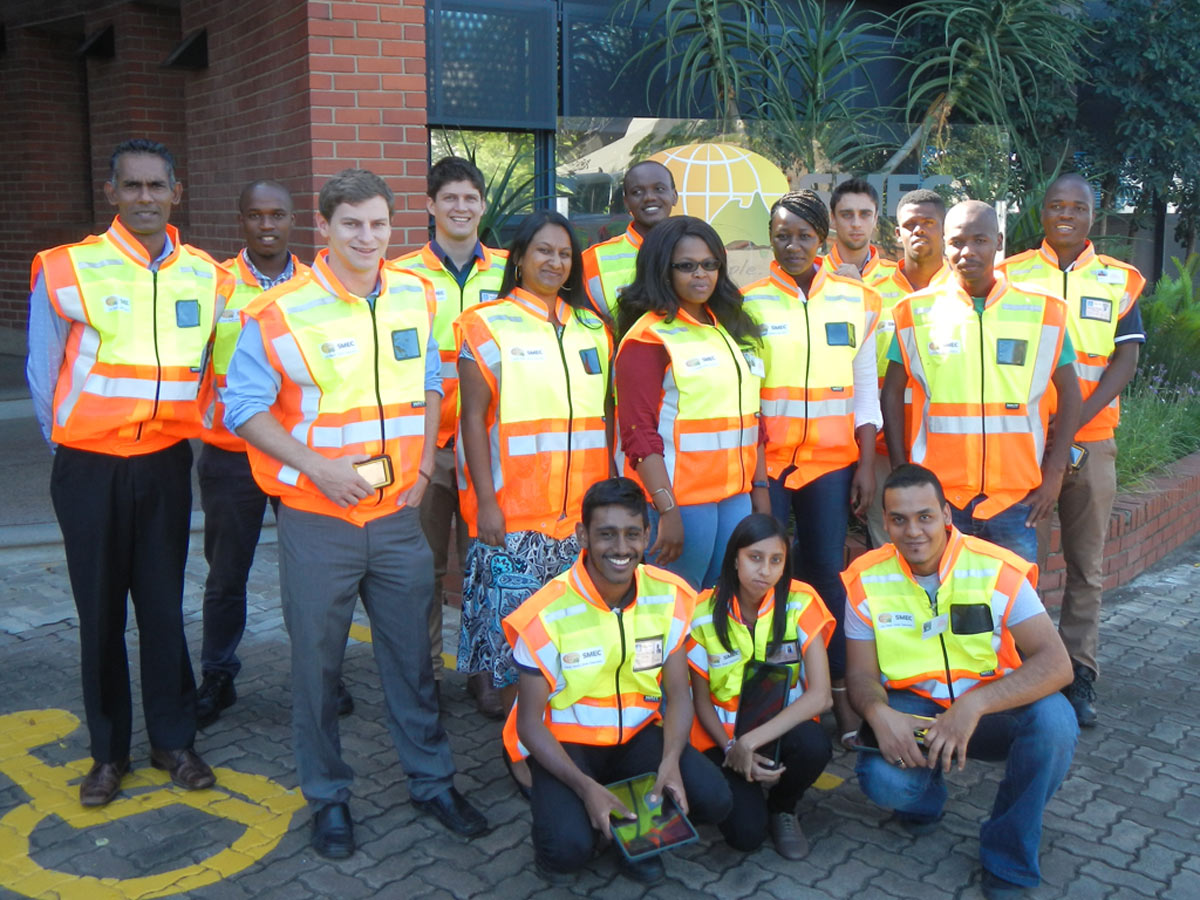 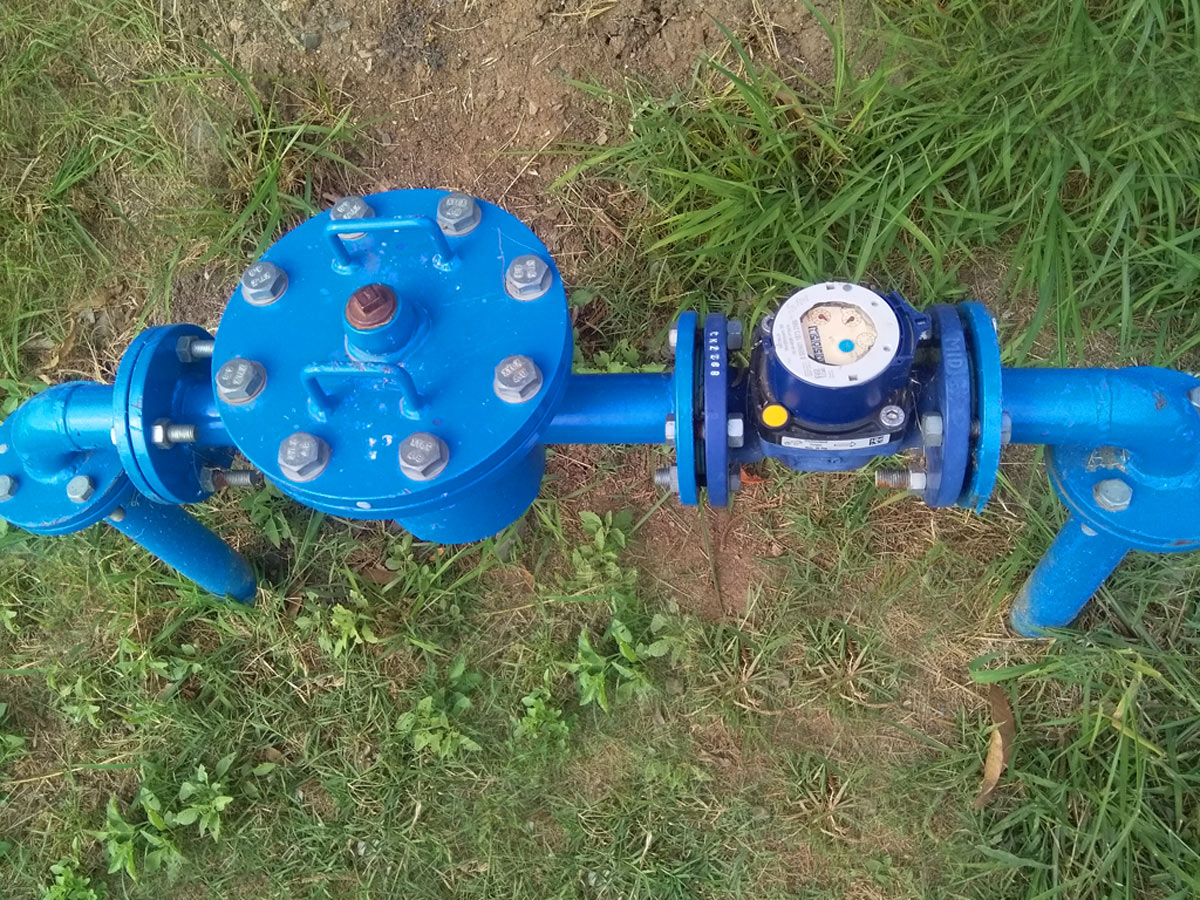 We began metering at the supply boundary points of informal settlements and innovated to measure multiple feeds through a single meter. At a high level, this was achieved through:

This strategy provided the Municipality with more accurate readings and more reliable water balance, while also ensuring that water was supplied to residents at adequate pressures and flows. It also meant significant cost savings as the Municipality was able to read just a single meter rather than multiple meters.

The Power BI tool enabled our client to have real-time, online access to the project’s progress. The platform illustrated different stages of the project, including site investigations, construction activities, as-built maps and even project expenditure.

Information captured on site was shared with the office team on a real-time basis with the use of tablets which allowed for easy decision making and minimised delays.

Further innovations included the development of largely automated processes that converted traditional as-built drawings into the Municipality’s required GIS format, which was then incorporated into its asset management systems.

During the construction phase, we installed 391 manifolds, with meter sizes ranging from 15 millimetres to 80 millimetres in diameter, and replaced damaged pipes.

Already, the results are being realised with massive cost savings for the municipality as it eradicated the need for the installation of several meters, restoring land for other uses.

We ensured that meters were installed in areas that did not affect indigenous plants and trees, and where meters could be read more quickly and easily.

“Working on this project, our young professionals were exposed to many challenges which were dealt with as a team”, said Jashmer Rajcoomar, Function Manager, Management Services.  “This inspired some of our future engineers to consider making a difference by choosing the field of water engineering as their career path.” 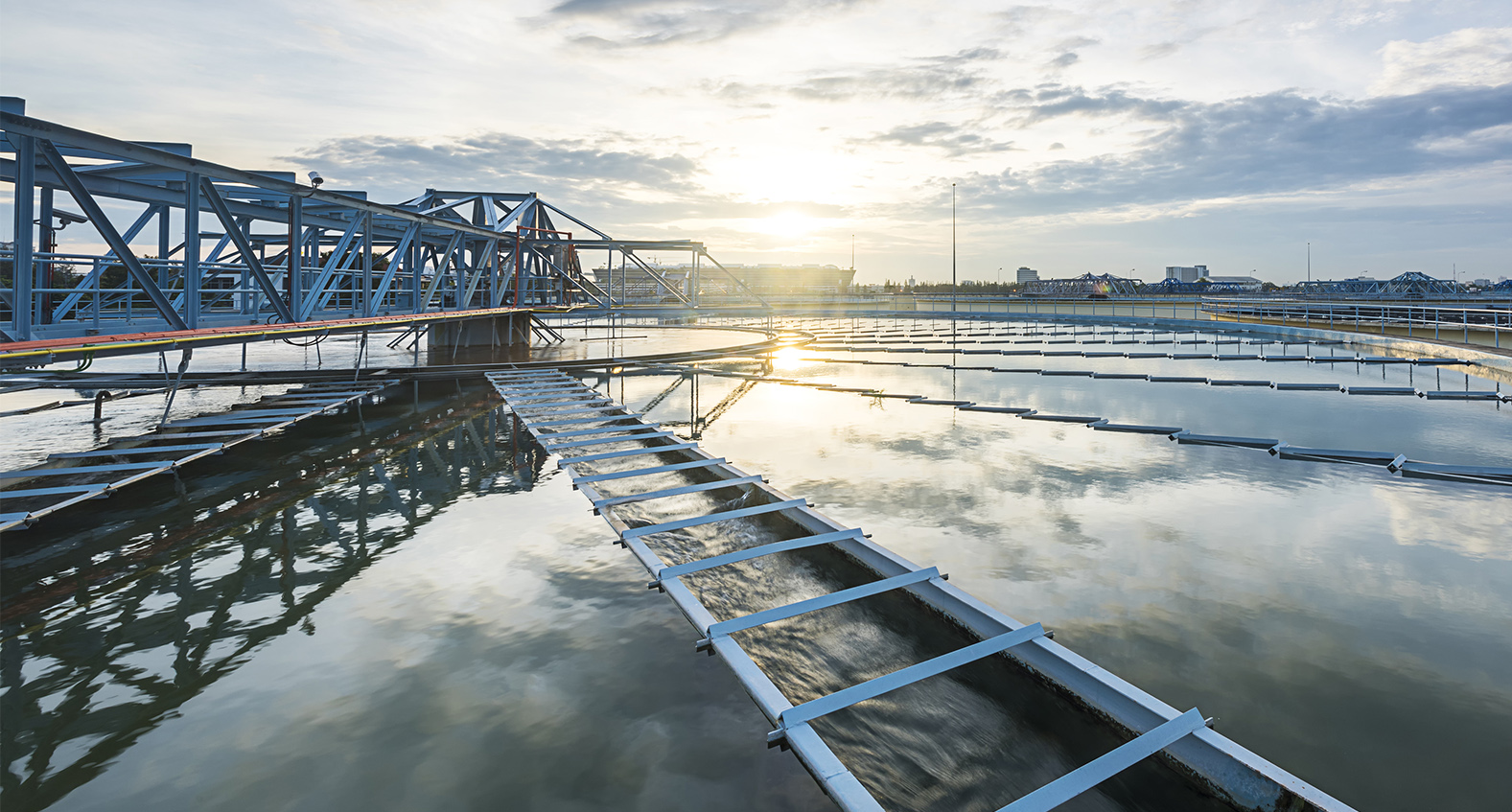