Leading
the
urban
renewal
of
brown
field
sites
in
Australia

Being able to lead SMEC’s Urban Renewal team focusing specifically on complex urban sites is an exciting opportunity to uncover the possibilities.

SMEC has successfully provided services to clients for greenfield land development for many years. Whilst we have also undertaken brownfield developments, our renewed focus on urban renewal will allow us to assist clients to transform often tired areas and infrastructure into precincts that people can utilise and enjoy.

I have 25 years’ experience in the design of buildings, so the opportunity to revitalise areas of the community that need transformation is personally gratifying.

The changing face of Australia’s cities


Projects like these are only set to grow as more people take the plunge to move interstate or from regional areas into cities.

With more people, there is increased need for urban renewal, not only from a practical sense, but also as people have come to expect improved amenity close to where they live, work and play.

There is a limit for most Australian cities in terms of urban sprawl. It’s not sustainable for cities to just continue to expand in terms of radius. Connectivity, local jobs and amenity are important for sustainability and liveability. The opportunity to improve underutilised urban areas makes good economic sense and delivers community benefits. This is where the synergies lie.

“We need to think in terms of the concepts of movement and place and how they go hand in hand to create better outcomes for our cities and urban environments. Urban renewal offers the opportunity to revitalise areas that are no longer functional and to provide amenity and public realm outcomes for the benefit of the community.”


Ideally, I see our team working on large precincts of significance, such as those that are coupled with the large linear infrastructure projects currently underway. The opportunity is to not only design tunnels and stations or interchanges, but to also influence the urban outcomes that these projects will generate. The NSW Government has done an excellent job of recognising the nexus between movement and place. This is the notion that the transport infrastructure is the means to move between great places where we work and live.

There is a renewed focus in many larger projects to create exceptional public realm outcomes, great customer experiences for stations and to democratise access to public amenity such as the Brisbane River or Sydney Harbour.

We need to think outside the confines of a project which involves specific infrastructure. Urban renewal is more than that. It’s about creating experiences for people and improving our relationship with public spaces.

In terms of community expectations, people, in particular younger generations, want a range of amenity and different ways of living in contrast to the traditional notion of the Australian dream – a house and a 600m2 backyard.

People want to be in the city and the cost of housing is increasingly out of reach for many in our more expensive cities.

Urban renewal offers opportunities for diversity of housing stock. There remains a need for affordable housing and stock to meet the changing demographic of cities. Cities like Brisbane increasingly have a higher proportion of single occupant dwellings. In the past, this may have been single men but now we are seeing more women living by themselves. This is in addition to megatrends such as the ageing population which will also have an impact of real estate within urban environments. Our cities need to adapt to the changing demographics and urban renewal can offer opportunities to do this.

The opportunities that lay ahead are what excite me about this role and SMEC’s vision for urban renewal.

Australia’s land is ready for a revolution Part 1

As American President John F. Kennedy once said, “Change is the law of life. And those who look only to the past or present are certain to miss the future.” This is especially pertinent in Australia when looking at how we use and redevelop our land. 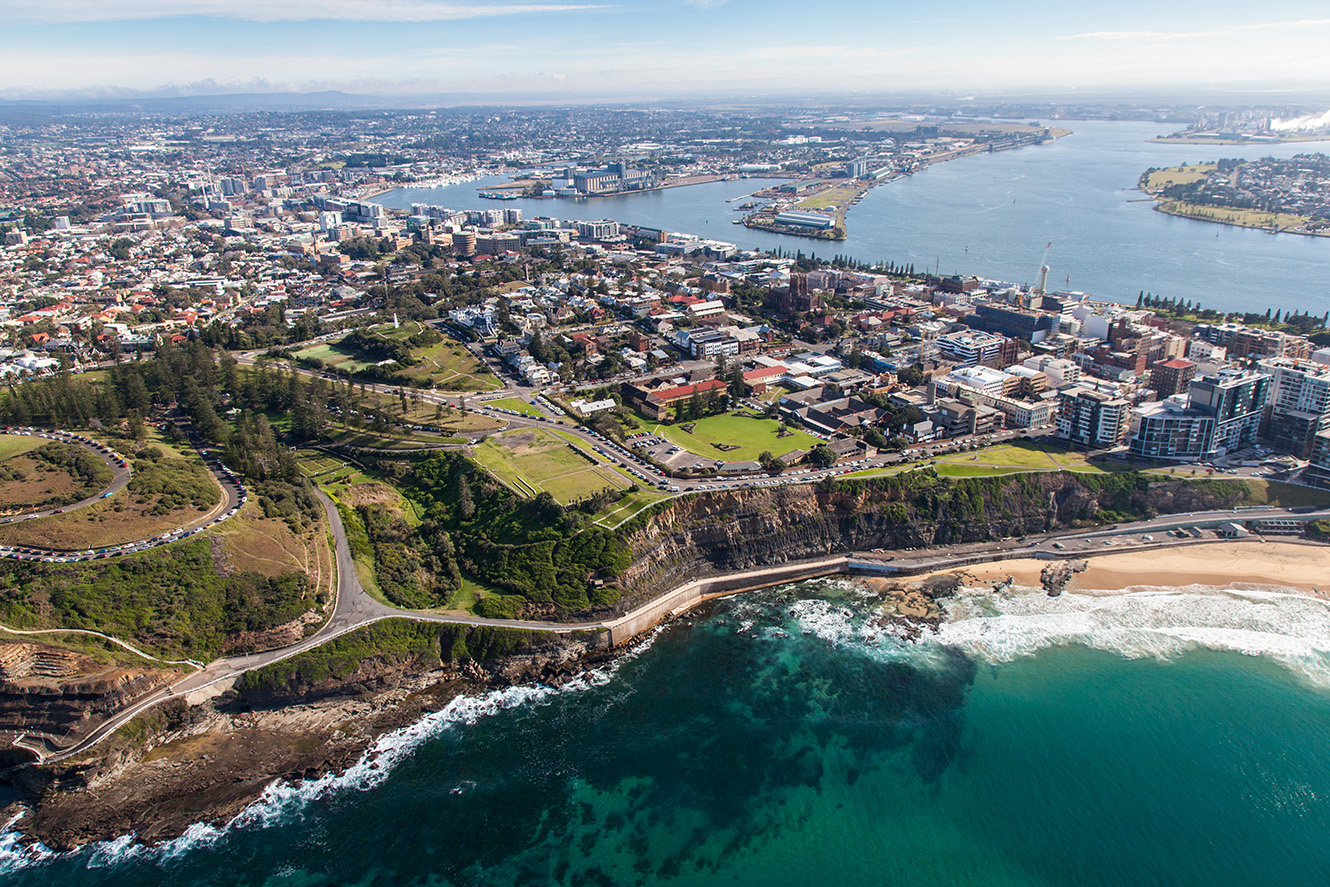 Australia’s land is ready for a revolution Part 2

In Australia’s land is ready for a revolution – Part 1, I discussed the opportunities for industrial transformation in Australian regional centres and how these changes could take shape. In Part 2, I look more closely at key considerations for the redevelopment of land.

Could Virtual Power Plants be the answer to Australia’s energy woes?

Australia is in the midst of a significant energy transformation. It’s estimated that by 2040 the vast majority of Australia’s coal-fired power stations will have been retired, and the nation should be running on 85% renewable energy.