Surveying
from
Cooma
to
Nepal
and
beyond

It was almost by chance that I launched a career in surveying.

“I had amazing experiences working on the original Snowy Scheme that laid the foundation for a long and successful career working on hydro projects.” 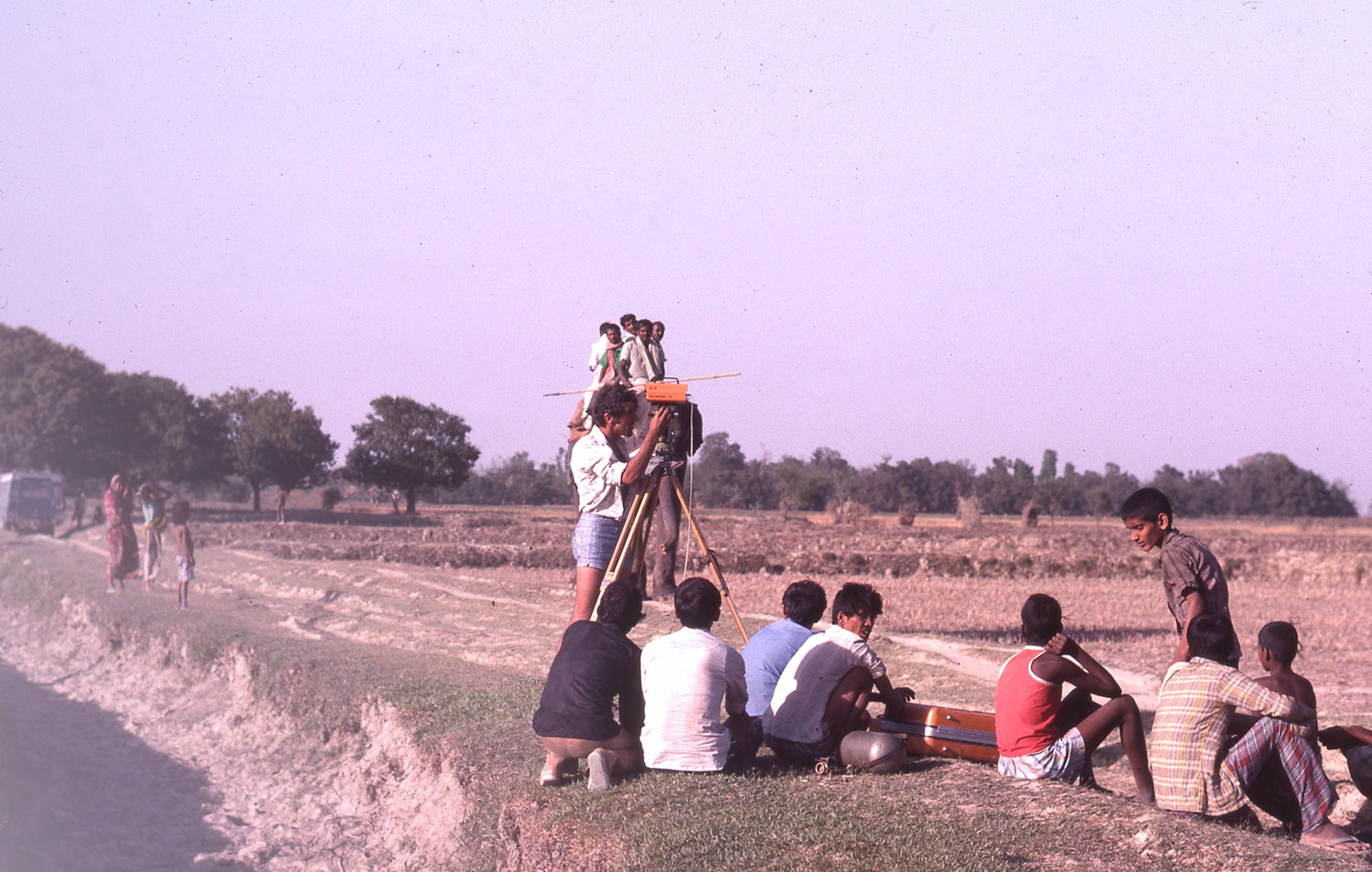 A nation-building project shapes a career

My career started as a Survey Technical Assistant with the Snowy Mountains Hydro-Electric Authority (SMHEA), SMEC’s predecessor, where I progressed through to Senior Technology Officer. I had amazing experiences working on the original Snowy Scheme that laid the foundation for a long and successful career working on hydro projects.

After working on various Snowy Hydro projects, I travelled throughout Southeast Asia as a surveyor, an aerial survey camera operator and photogrammetrist. 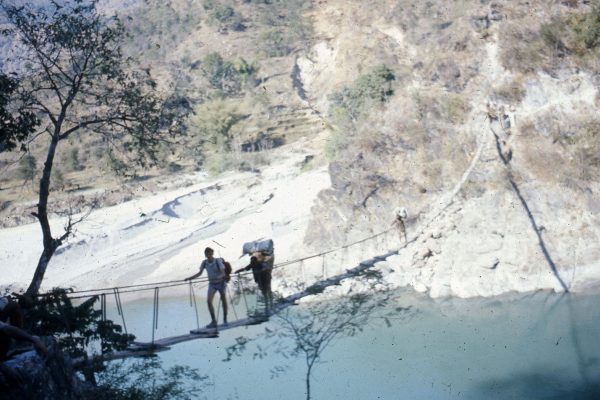 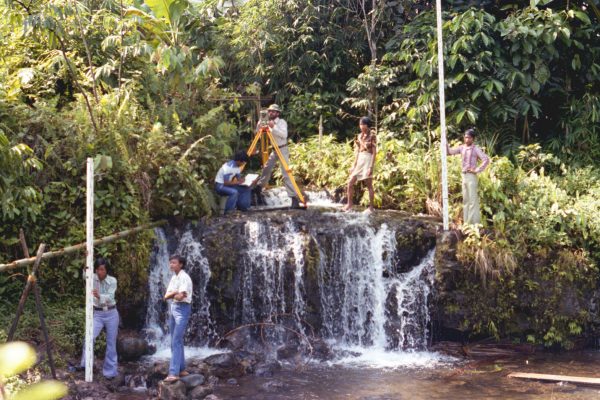 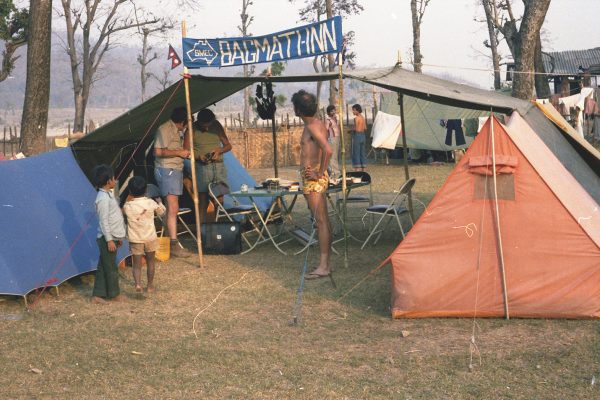 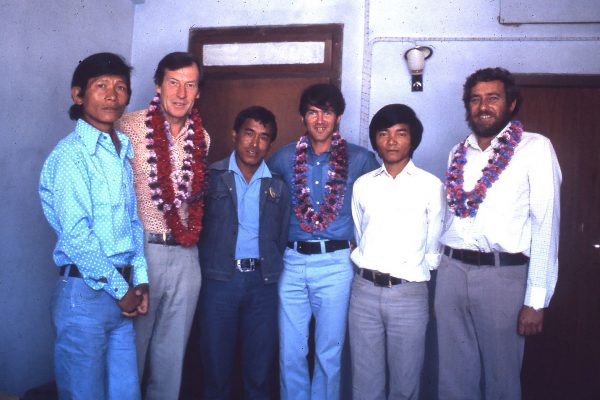 I’ve had many roles since my time at SMEC, including private consulting and research back to Southeast Asia, the Himalayas and on to South America and Africa.  I also worked for various periods during 1999-2012 as Senior Surveyor in the Australian Defence Force, running the Geomatics Engineering Wing (Survey School) at the School of Military Engineering at Moorebank.

Engineering the Olympics: Transport and Accessibility

In preparation for the 2032 Brisbane Olympic and Paralympic Games planning discussions have commenced between all levels of Government, Brisbane City Council and the International Olympics Committee. 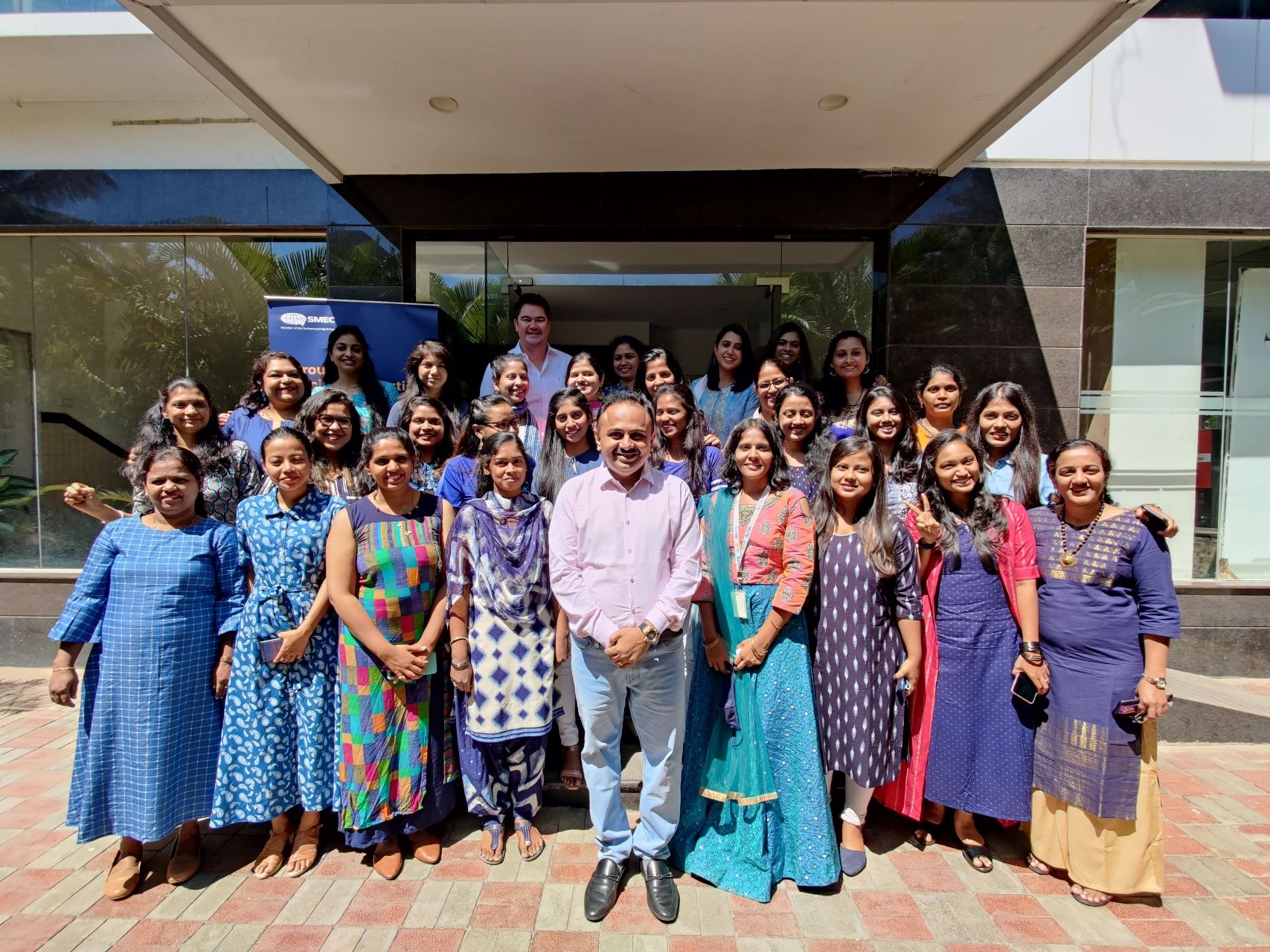 IWD2021 Wrap up: Choose to challenge

In March we marked International Women's Day 2021, a day to acknowledge and celebrate the contributions and achievements of women around the world, especially the many amazing women at SMEC who bring passion, expertise and diverse experience to our organisation, and who make what we do possible.