A significant bottleneck in the local network, the traffic performance of the Burnley tunnel in Melbourne, Victoria has long been an issue for the community and for owners, Transurban.

Traffic studies identified that traffic flow through the tunnel was below the theoretical capacity, with drivers reducing speed and causing traffic to compound on the incline out of the tunnel.  This significant driver behaviour change between the open road sections, in addition to maintenance and replacement needs for the tunnel, led Transurban to undertake alternative investigations into possible solutions.

Whilst working with Transurban, SMEC proposed an innovative methodology to support the redesign of the tunnel which was accepted by Transurban as part of their overall program of works.

SMEC’s proposal included the delivery of a digital model of the Burnley Tunnel in Virtual Reality (VR) to examine potential changes to physical attributes within the tunnel and the impact on driver behaviour.  With support from SMEC’s subconsultant, Snobal, (an Australian virtual and augmented reality technology company), VR models were developed based on the design advice provided by SMEC’s Transport Planning and Analytics team including road safety, traffic engineering and system design.

Our methodology provides significantly more value than a static digital model because it includes a new dimension – it provides a dynamic experience of the asset. This delivers increased value to clients seeking to measure outcomes prior to expensive design stages which ultimately benefits the users who drive through the tunnel every day.”
———— David Blair, SMEC’s National Client Manager for Transurban

Transurban is exploring several initiatives to help improve traffic flow in the Burnley Tunnel to create more reliable trips for drivers across the network.

Road design and driver behaviour are intrinsically linked. Most drivers can recall a stretch of road that they don’t look forward to – and that’s a consequence of how traffic at that location behaves and reacts to the geometry or controls on the road.

Transurban’s Operations Manager– Phil Naulls explains “When drivers enter the Burnley Tunnel, they might not realise they’re driving down to a depth of 65 metres then back up again before resurfacing. Because of this, drivers often don’t accelerate as much as they usually would before a hill, which leads to lower speeds as they exit the tunnel.  This can create a backlog of congestion.  In addition, some of the emotions and behaviours drivers exhibit when driving in a tunnel environment have also contributed to the slower speed in the Burnley Tunnel, particularly during the shoulder and off-peak times.”

Implementing some small changes could have a big impact and help drivers maintain a consistent speed in the tunnel, such as improved lighting conditions.

The current lighting and aesthetic wall treatments of the Burnley Tunnel are at the end of their design life and are in the planning stage for renewal works. Transurban identified that the current physical conditions in the tunnel, such as tunnel geometry, lighting and wall coating are all potential contributors to ‘roadside friction’ and have an impact on the traffic performance of the tunnel.

Rather than replacing the existing lighting and wall coating with the same or similar, the decision was made to consider the option of a totally revised lighting concept (including elements not currently lit such as the tunnel roof features) to see what this could do to eliminate the ‘closed in’ elements present in the current operating profile.

As well as the current physical conditions, Transurban also recognises that some of the current operational issues are also potential contributors to the performance degradation in the Burnley Tunnel, such as speed enforcement cameras, over usage of signage, heavy vehicle lane changes and entry and exiting constraints.

In addition to these factors, Transurban is exploring dynamic ‘pace maker’ lighting systems to provide guidance to road users as to the most suitable traffic speed. Elements such as these have been installed in numerous Japanese tunnels and open road environments to regulate vehicle speed and stop flow breakdown.

Engaging drivers through a VR simulation

To gather insights from everyday users of the tunnel, Transurban selected some it its customers to participate in a public testing trial of the Virtual Reality models of the Burnley Tunnel.  Participants drove through the Burnley Tunnel virtually in its current form which illustrated its features, and a new model which illustrated different lighting, wall coating and a dynamic pace maker lighting.  The pace maker lighting consists of LED lights on the walls of the tunnel which move at the signed speed limit, to regulate traffic flow speed more effectively.

David Blair, SMEC’s National Client Manager for Transurban, who led the project said “Participants were interviewed to ascertain their perceptions and opinions of the modelled changes to the physical attributes, like lighting, within the Burnley Tunnel. Information and data gathered from the public trial, will form the basis for the development of an operational strategy that aims to optimise traffic throughput in the Burnley Tunnel.”

SMEC also initiated the idea to gather large data sets from the VR driving rig, gaining information like eye tracking and biometrics to gain a deeper understanding of driver behaviour in an unfamiliar setting. This data is being used to inform the proposed design.

“Providing a Virtual Reality simulation of the tunnel to help understand driver behaviour is an outstanding example of the role Digital Engineering plays in creating better outcomes for the community and infrastructure asset owners,” said David.

“Our methodology provides significantly more value than a static digital model because it includes a new dimension – it provides a dynamic experience of the asset. This delivers increased value to clients seeking to measure outcomes prior to expensive design stages which ultimately benefits the users who drive through the tunnel every day.” 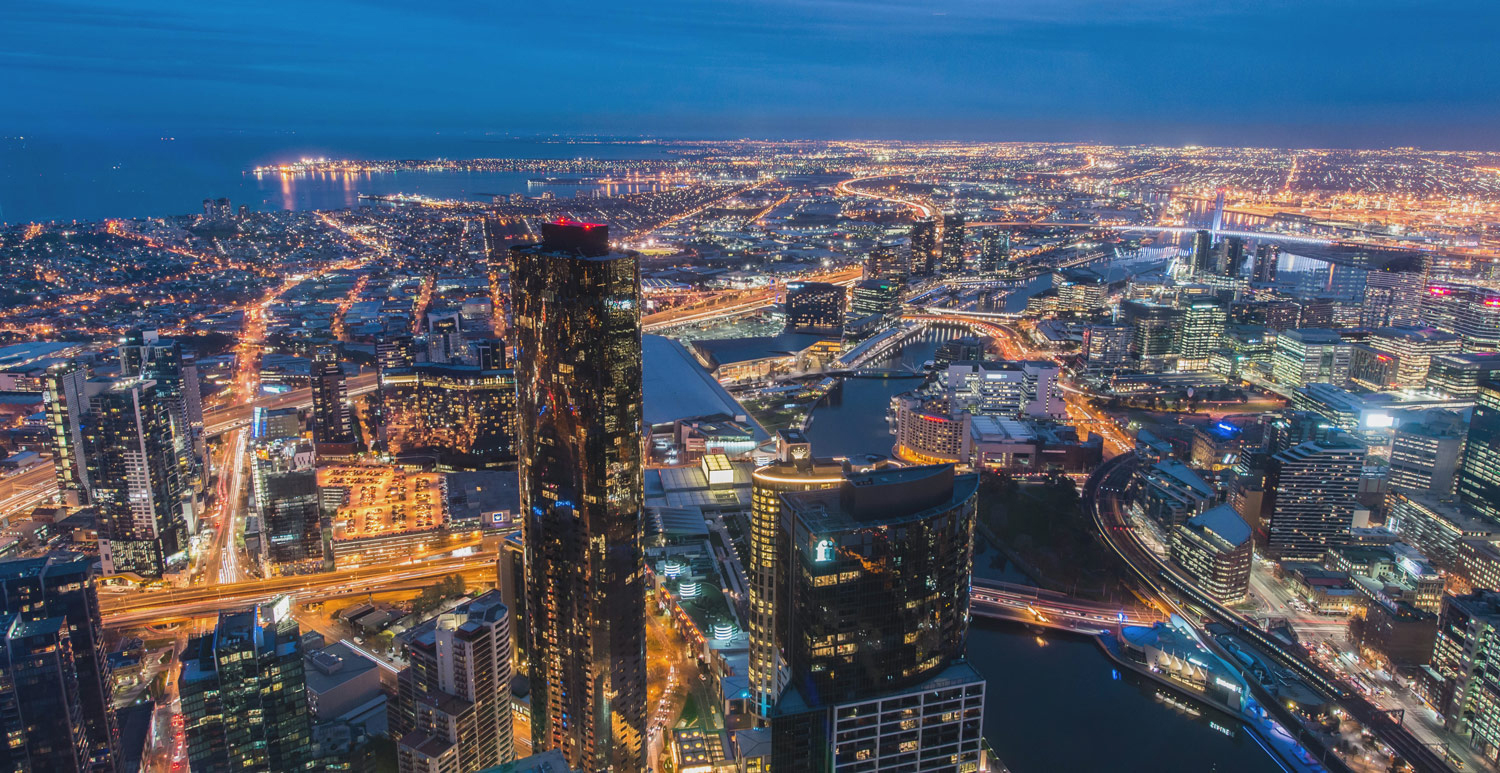 SMEC is made up of problem solvers. We have always helped to find solutions for people - it’s part of our DNA.  That’s why the Smart Cities agenda simply represents a contemporary part of our innovation journey and fits neatly into SMEC’s strategic approach to grow and diversify our business.

In pursuit of productivity enhancements and innovation at SMEC

A s consultants, we are always trying to help our clients achieve a great outcome on their project. In a competitive market we aim to deliver great outcomes at a competitive cost. To achieve this, we constantly need to increase productivity and find innovative technical solutions.

This week is National Water Week in Australia, an opportune time to take stock and consider the existing trends and emerging smart technologies within the water, dams and hydropower space.