Mr WONG Heang Fine is Group CEO of Surbana Jurong Private Limited, Asia’s consultancy powerhouse for urban, infrastructure and engineering solutions that employs over 13,000 dedicated people working across a network of 113 offices in more than 40 countries throughout Asia, Australasia, the Middle East, Africa and the Americas.

Heang Fine was also appointed to the SMEC Holdings Board in 2016 following the acquisition of SMEC by Surbana Jurong. He is also Chairman of Sino-Sun Architects & Engineers, as well as Director of AETOS Holdings Pte Ltd.

A luminary in the commercial world, Heang Fine has held many key leadership positions across a number of industries over the last 35 years. Most recently, he was the CEO of CapitaLand Singapore Limited (Residential) and CapitaLand GCC Holdings, and also the Country CEO in charge of developing CapitaLand’s business in the Gulf Cooperation Council region. Heang Fine was also CEO of Capitala, a joint venture company between CapitaLand Singapore and Mubadala Development Company, UAE.

Heang Fine joined Cathay Organisation Pte Ltd in 1998 as its Deputy President. He helped realise the company’s 40-year ambition of going public via a reverse takeover strategy through IMM Multi-Enterprise which was listed on SESDAQ. A year later, he was appointed President & CEO of Cathay Organisation Holdings.

From 1996 to 1998, Heang Fine was Director (Infrastructure), L&M Group Investments Ltd. During his tenure, he restructured the company by spearheading diversification into the infrastructure and property sectors.

Between 1991 and 1996, while in Singapore Technologies Industrial Corporation, Heang Fine pioneered the infrastructure development of the industrial estate and a 24,000-hectare international resort belt on Bintan Island (Indonesia). He was also instrumental in developing and managing the Bintan Lagoon Resort.

Heang Fine has served as a Senior Industry Officer with the Economic Development Board where his responsibilities included the promotion and development of investments in Singapore.

Heang Fine was the President of the Real Estate Developers’ Association of Singapore (REDAS) from 2011 to 2012. 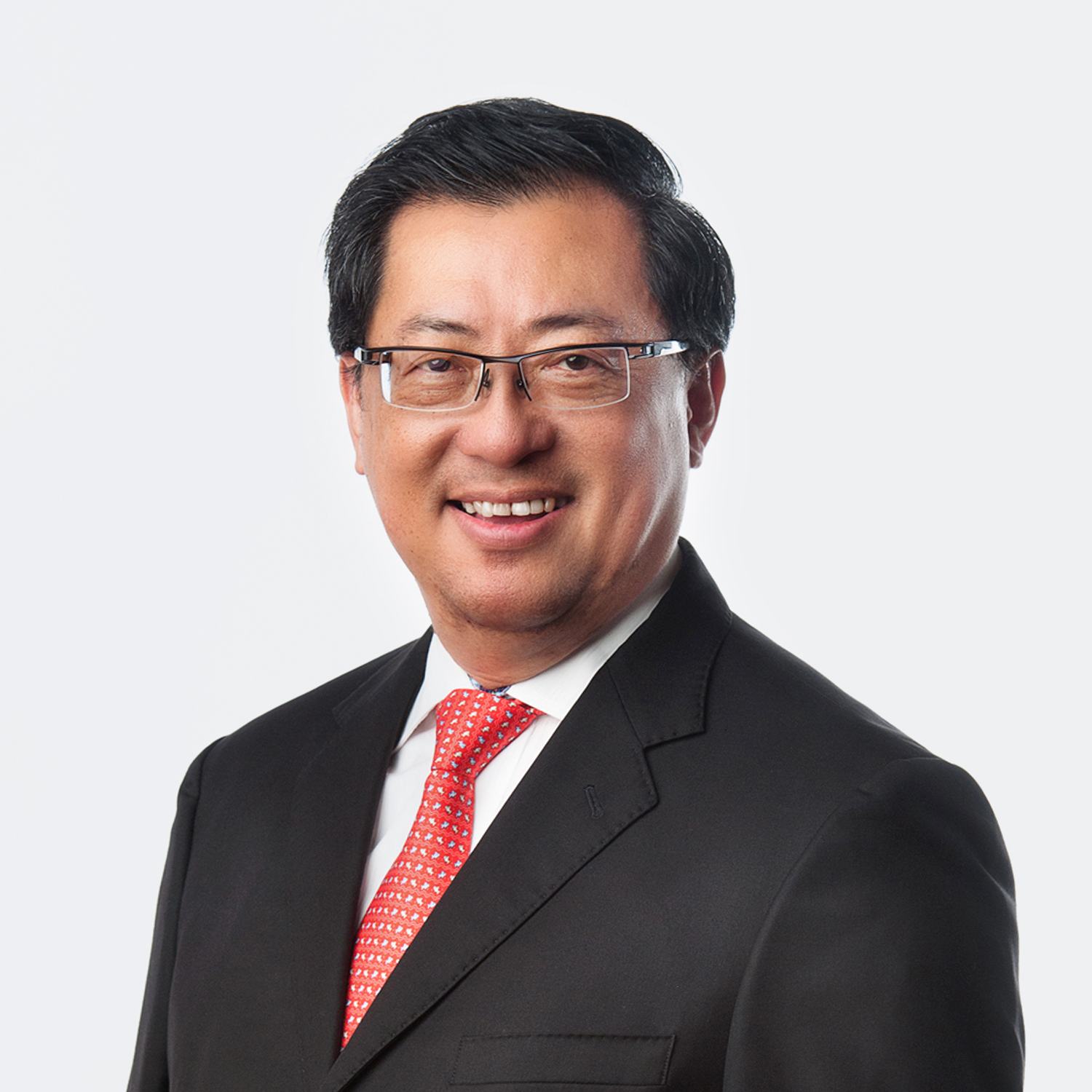 The Board is responsible for formulating SMEC’s strategic direction and maintaining good corporate governance. Acting on behalf of shareholders, the Board is accountable for SMEC’s financial and operational performance.

The Board is independent of management and has a good balance of skills and experience to ensure transparency and sustained long-term growth.