Located at Lonsdale, approximately 26 km south of Adelaide, the $1.8b 100 GL desalination plant delivers up to 100 billion litres of water each year, half of Adelaide’s water supply when operating at capacity.

More than one million residents and commercial offices in Adelaide are dependent on the Murray River for potable water supply. In recent years, the Murray-Darling Basin has experienced low-flow water volumes due to climate change and severe drought in south-eastern Australia.

Water Security Plan for the future

This plant is part of South Australia’s water security plan ‘Water for Good’, which was released in June 2009 and intends to secure the state’s water future to 2050 and beyond. 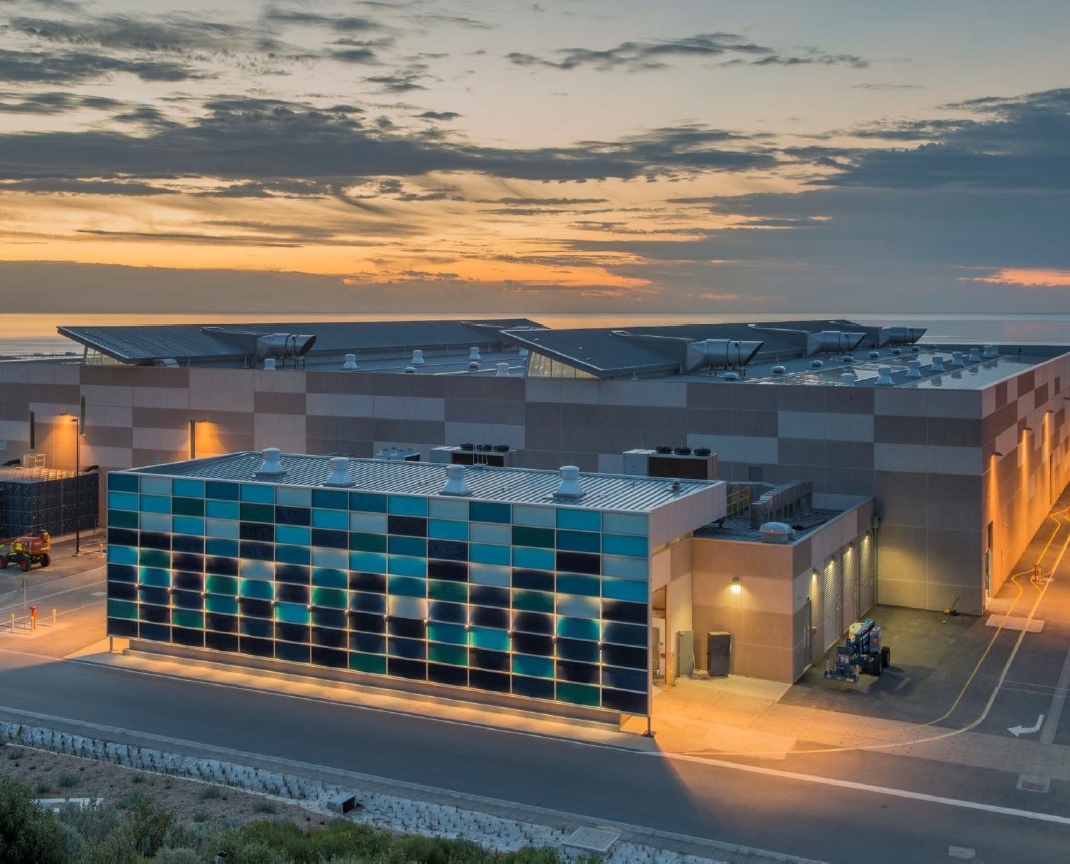 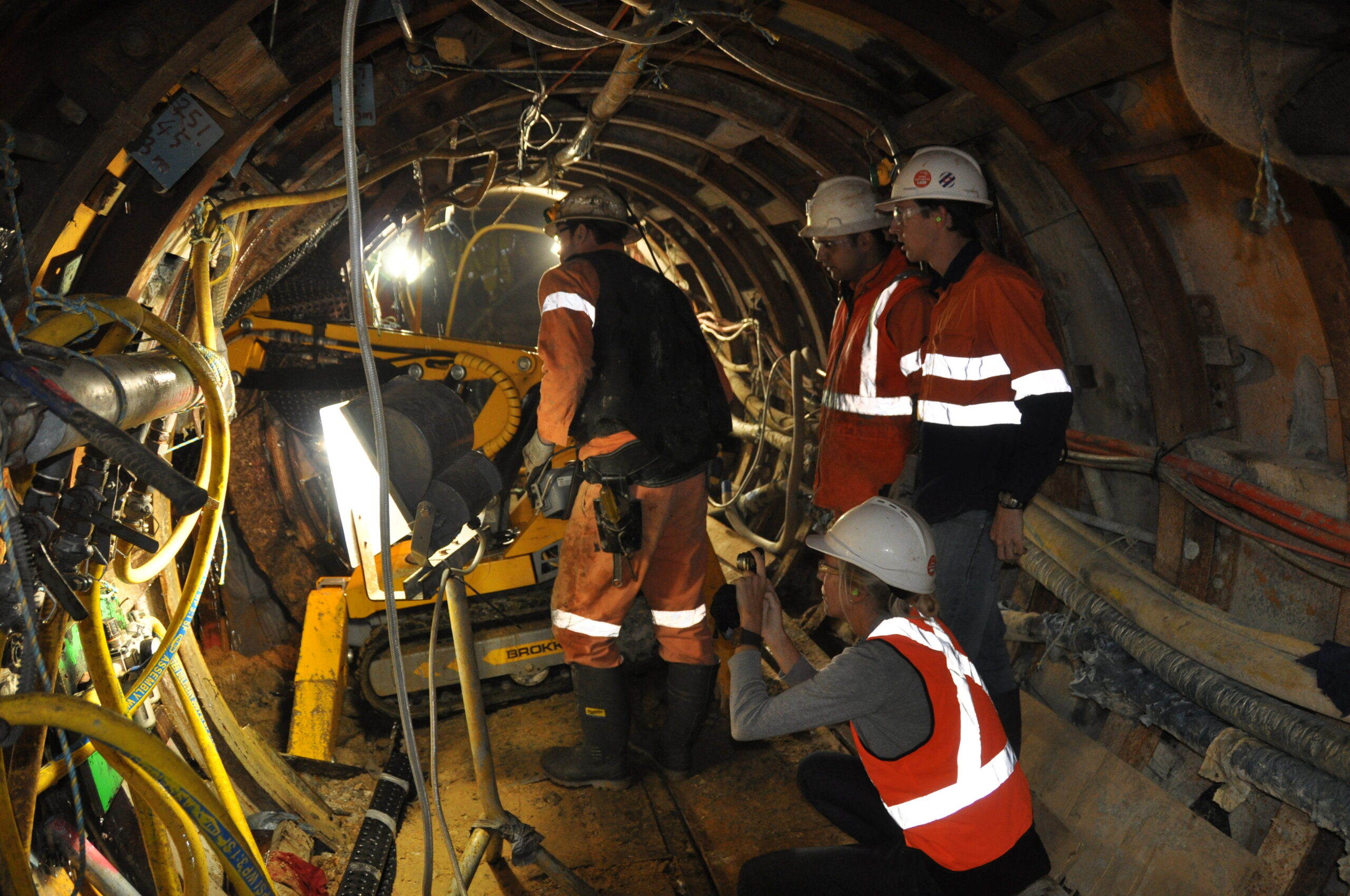 SMEC was responsible for the detailed design of all non-process components of the project including architectural, civil, structural, building, geotechnical, marine, tunnels, earthworks, drainage, underground services, environmental and landscape design.

Water for the community

The Adelaide Desalination Plant has been operating since 2012, and has significantly contributed to future proofing safe, clean drinking water for the community.

Talk to one of our specialists about our role on Adelaide Desalination Plant.