South East Queensland’s population is rising putting the transport network under pressure, with the current rail network nearing capacity and constrained by a single river crossing, there is an opportunity to improve the network for commuters whilst triggering accelerated urban renewal.

The Cross River Rail was developed to improve the transport network, facilitating a 10.2 kilometre rail line from Dutton Park to Bowen Hills, which includes 5.9 kilometres of twin tunnels under the Brisbane River and the CBD.

This project includes construction of four new high-capacity underground stations (Boggo Road, Woolloongabba, Albert Street, Roma Street) and redevelopment of two existing overground stations (Dutton Park and Exhibition) which will be used by 164,000 passengers a day at its peak. Each new station will generate opportunities for property development and economic growth in these inner-city precincts. 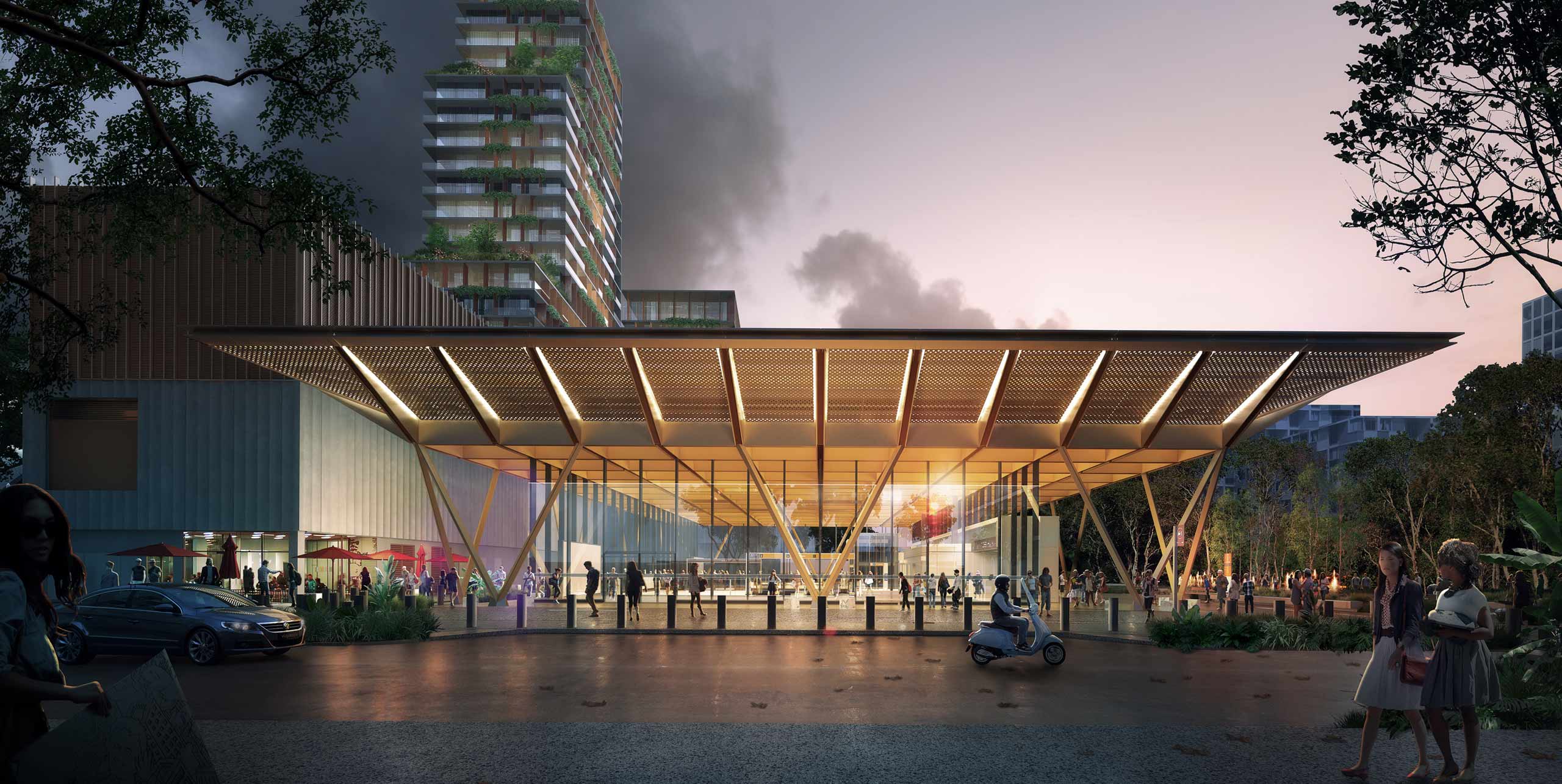 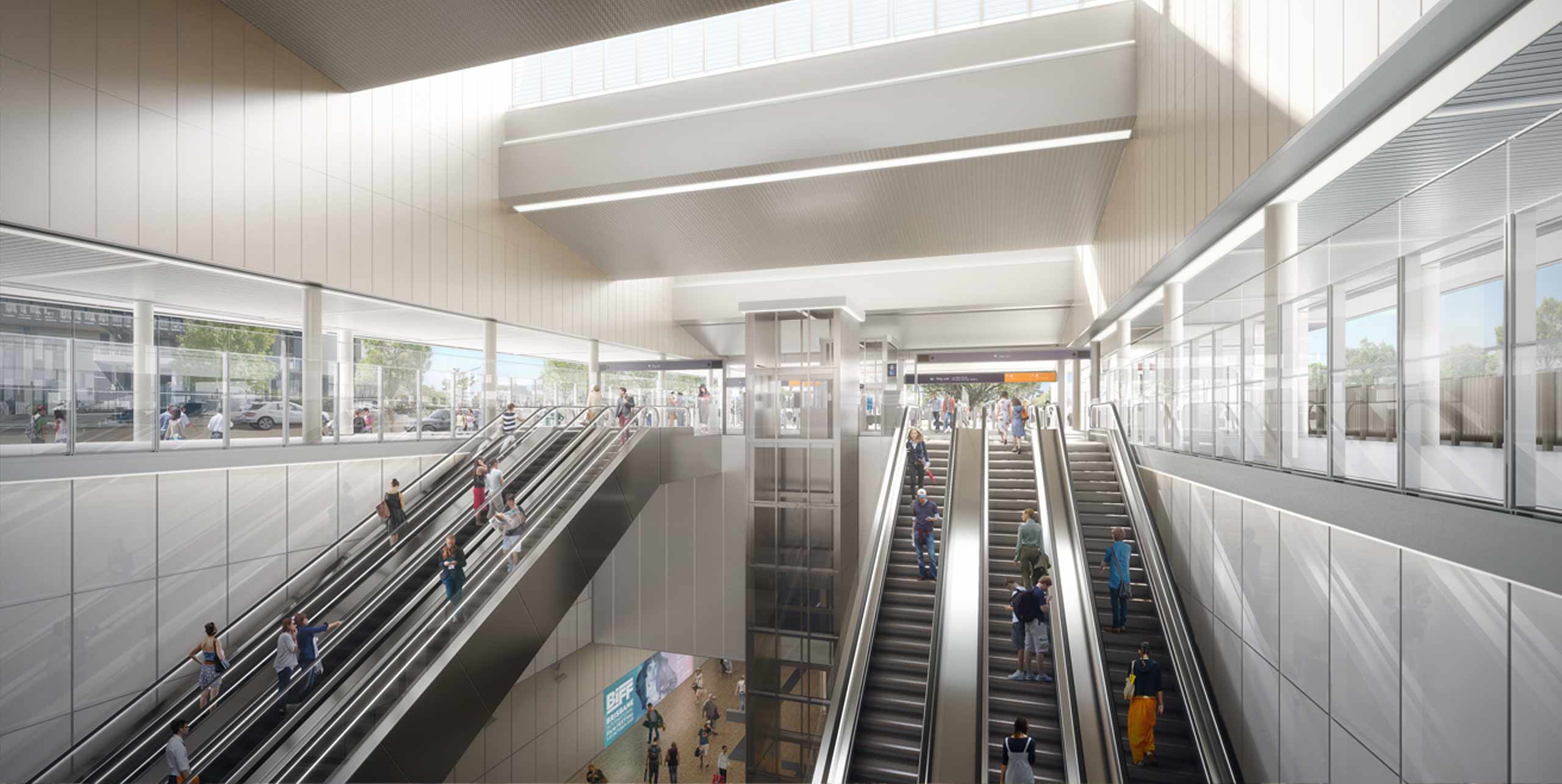 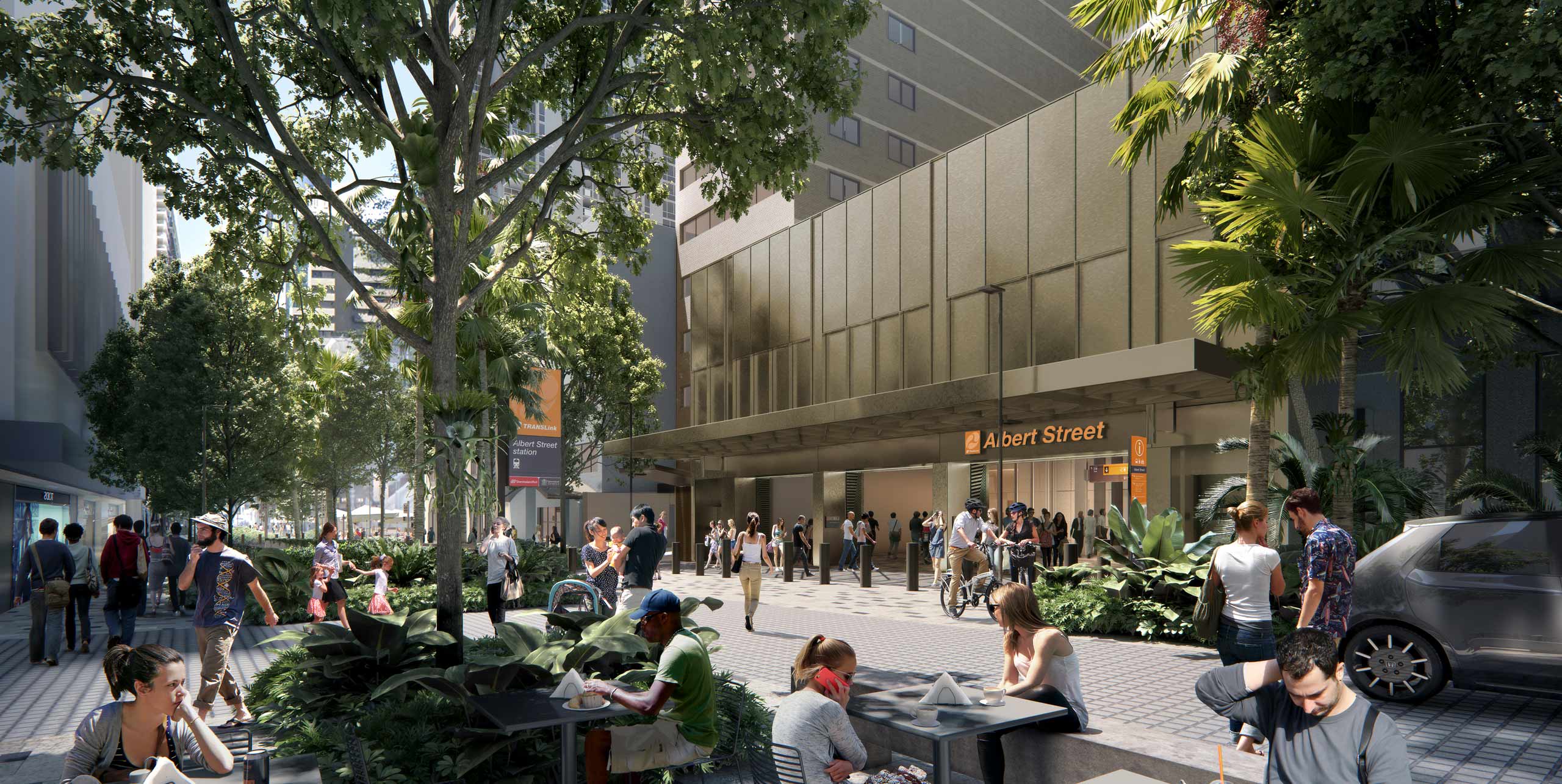 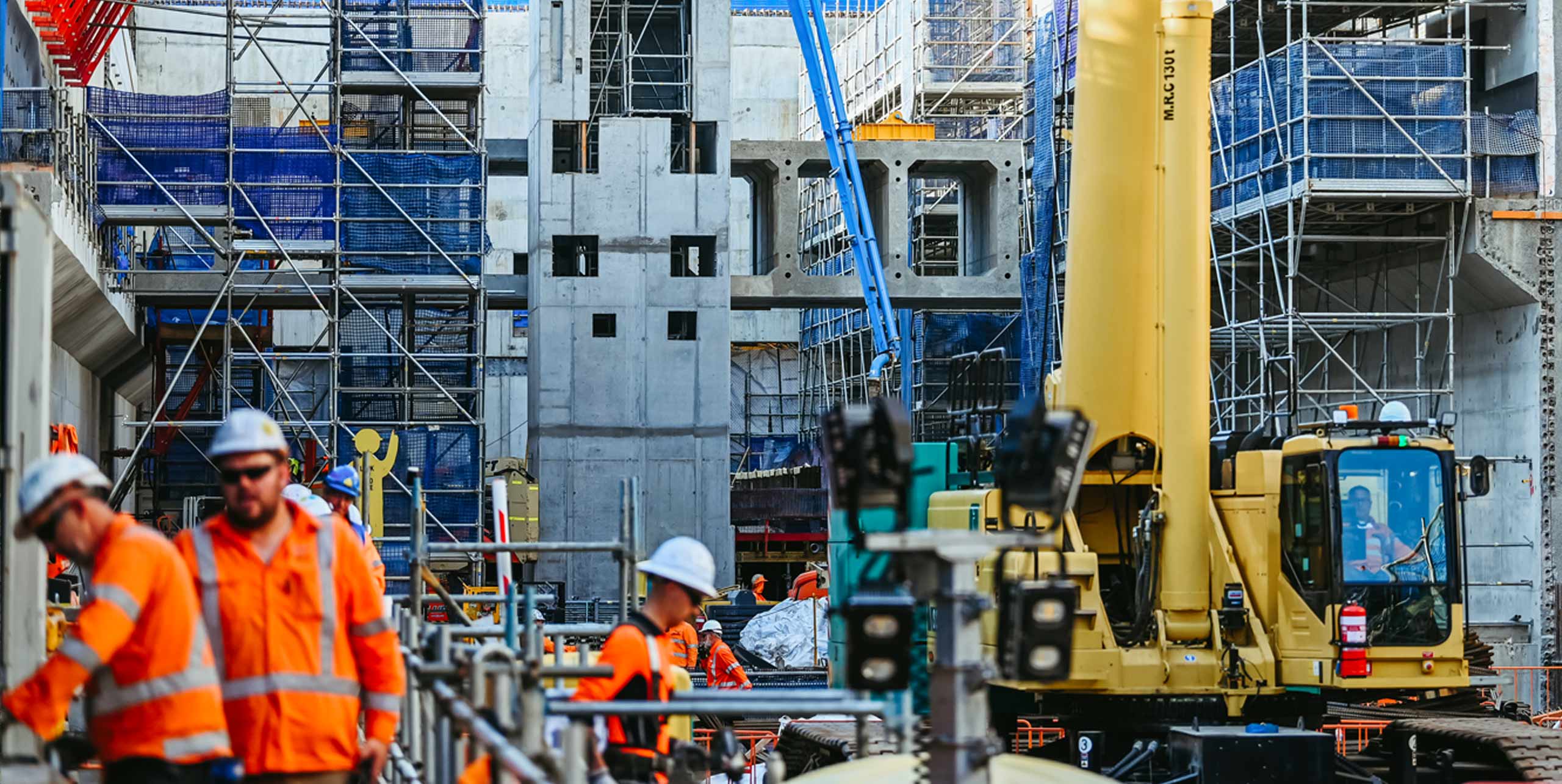 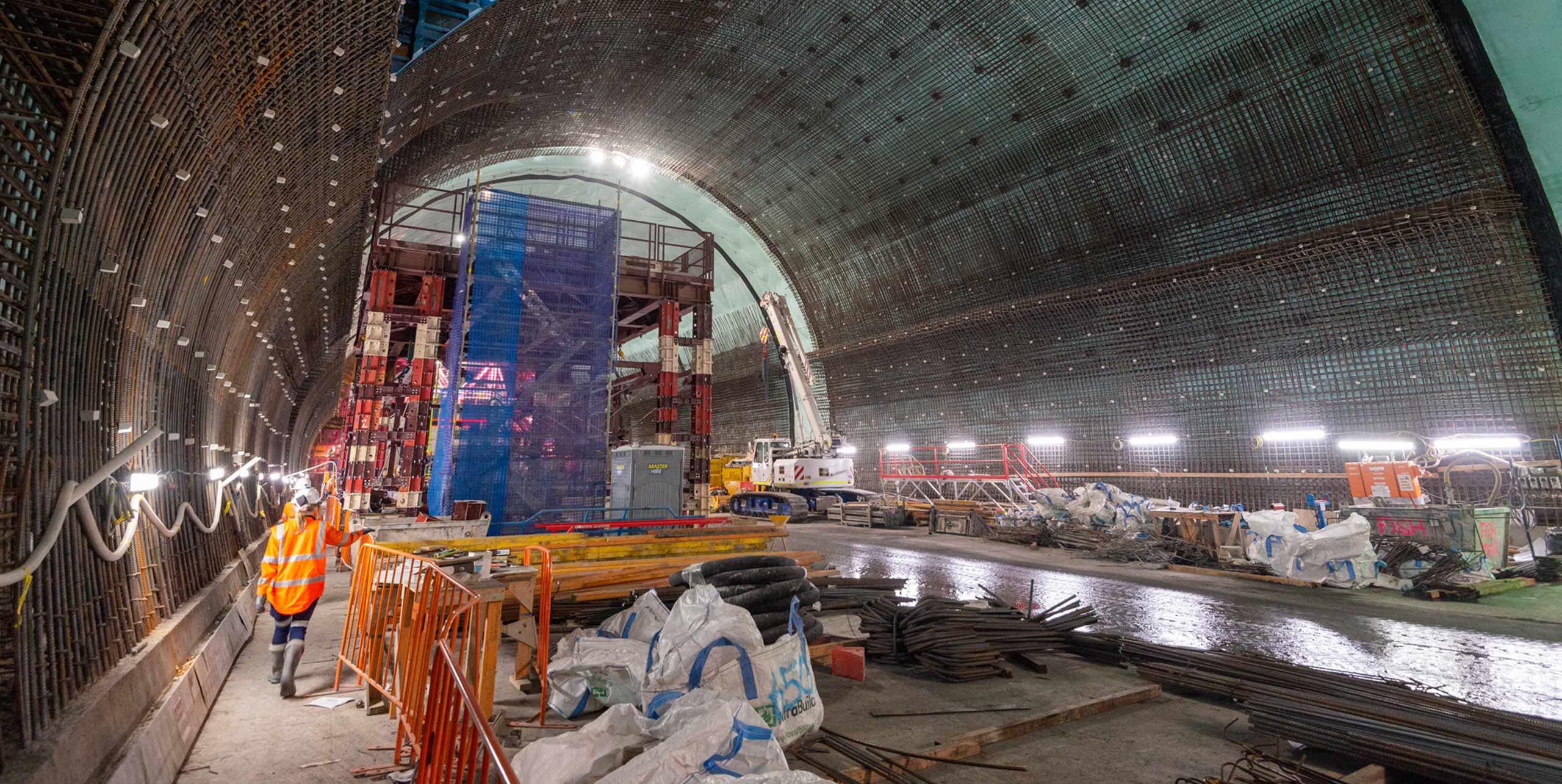 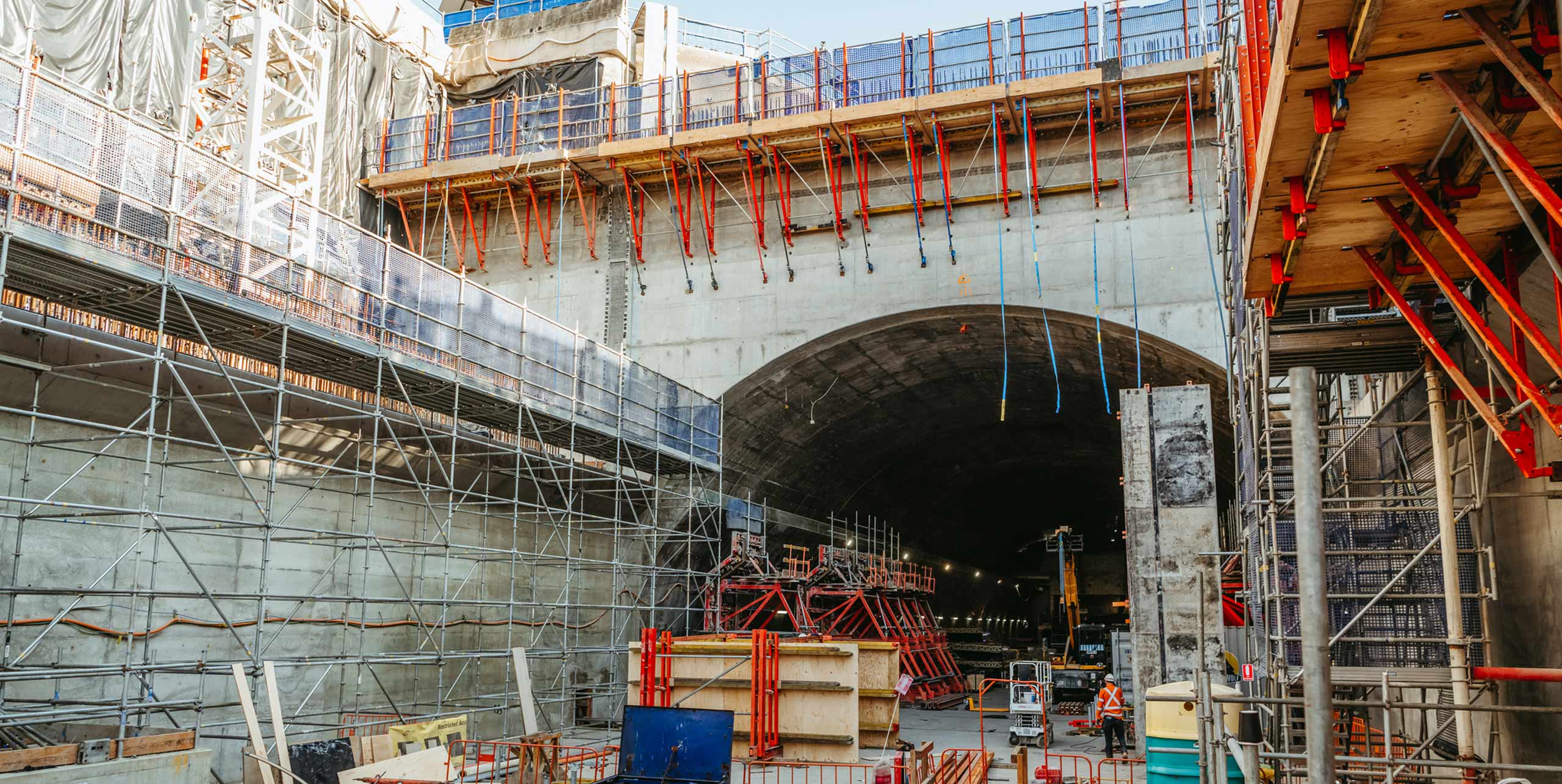 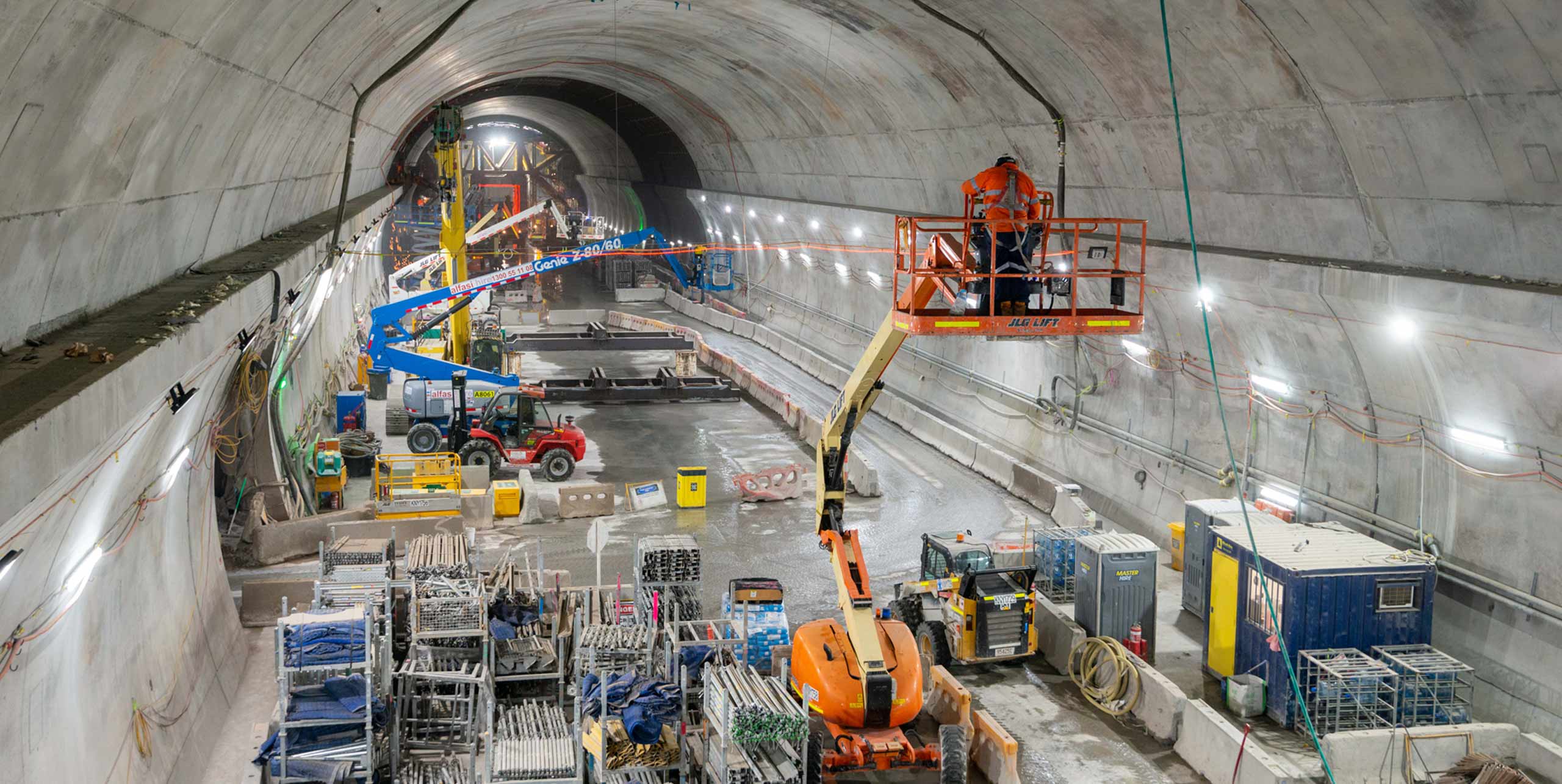 The Cross River Rail will provide a more reliable transport network with greater capacity to allow more services to run and it will also support other rail network growth projects.

Talk to one of our specialists about our role on Cross River Rail Precinct Engineering Project.