Project
management
and
design
overhaul
of
the
North-South
Commuter
Railway

Manila is the largest city in the Philippines, with a population of approximately 12 million relying on a commuter rail system which has been long overdue for an upgrade. The North-South Commuter Railway (NSCR) will not only provide more sustainable transportation but also reduce travel time and provide greater connectivity between ever-expanding urban regions.

Phase 1 of the NSCR Project is a 38 km-long railway line connecting Malolos in the Province of Bulacan to Tutuban in Manila. It is anticipated the completed line will alleviate serious traffic congestion in and around Manila, benefitting 200,000 daily commuters.

The 52 km-long Phase 2 of the project will run northwest from Manila’s northern suburb of Malolos to the Clark economic zone and Clark International Airport in Central Luzon. This stage is also expected to ease road congestion, cut transport costs, spur economic activity and encourage a population shift from the capital to regional growth centres further north.

The south aspect, 56 km of suburban commuter rail running from Solis to Calamba, promises seamless transfers and a reliable form of transportation with multiple socio-economic benefits.

Expertise
Light Rail Stations and TOD Metro
The specialists working on the NSCR have experience delivering rail infrastructure projects in many countries around the world. Crucially, the technical expertise of individuals is backed by robust project management systems and processes. A strong project management plan is always our anchor and the driving mechanism behind success on our projects.”
———— Ric Yuzon Jr, Country Manager SMEC Philippines.
38
km+
of viaduct/bridges
10
rail stations with provision for 5 or more future stations
45
long span bridges
3
km
of tunnels and underground structures

Dating back to the 1990s, work on the NSCR has stopped and started numerous times over the years. It has been historically hampered by poor design, delays, work stoppages, disputes, funding issues and changes of government.

When attention returned to the NSCR as a flagship infrastructure project in 2016, this presented an opportunity to apply our specialist technical expertise to a long overdue project. Working as a sub-consultant to our partner Oriental Consultants Global (OCG), the key challenge posed was that many design and construction elements needed to be reviewed and potentially reworked to identify issues and gain cost savings.

Working on such a complex project with multidisciplinary teams, a robust project management approach was key to success. 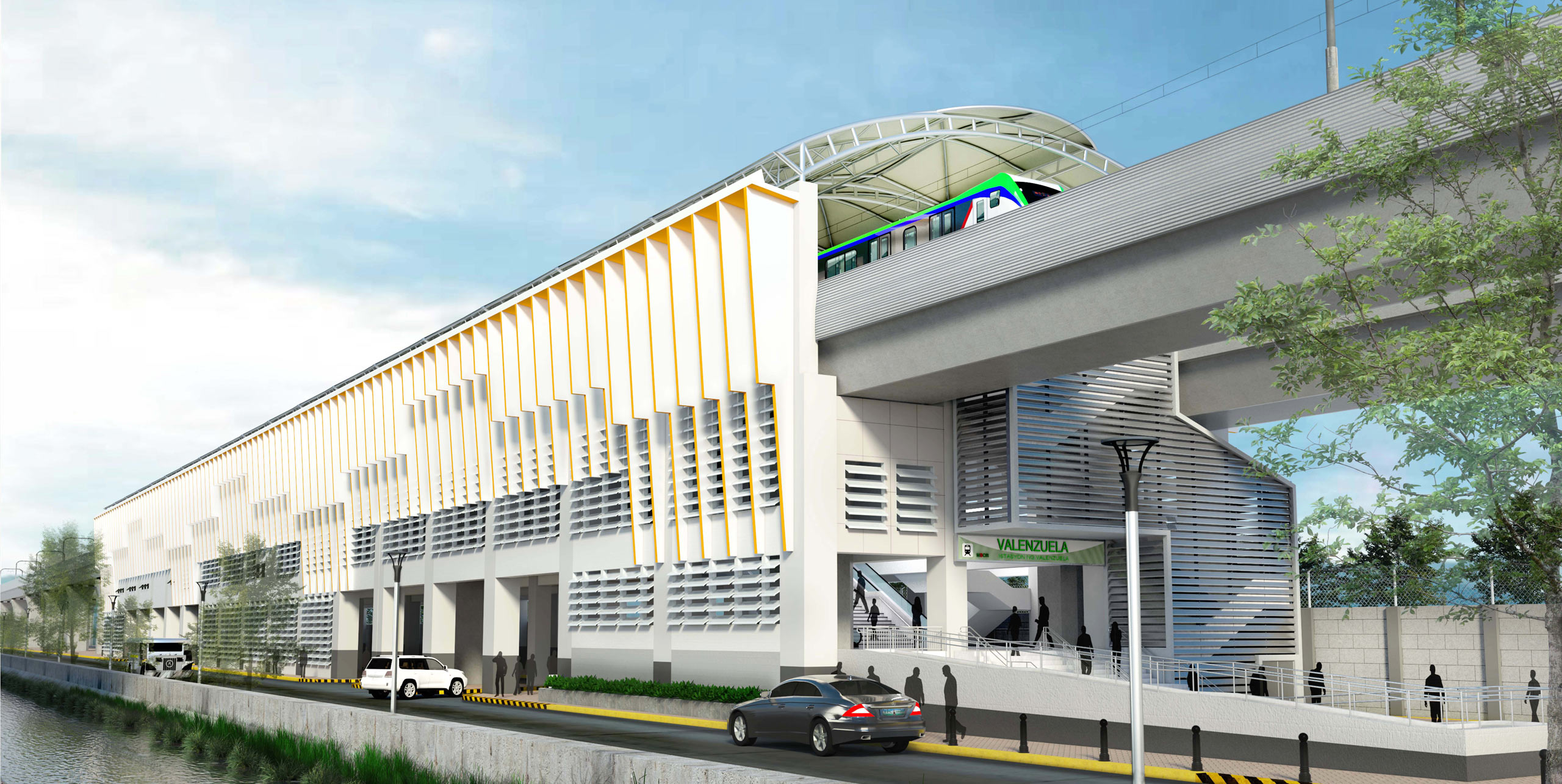 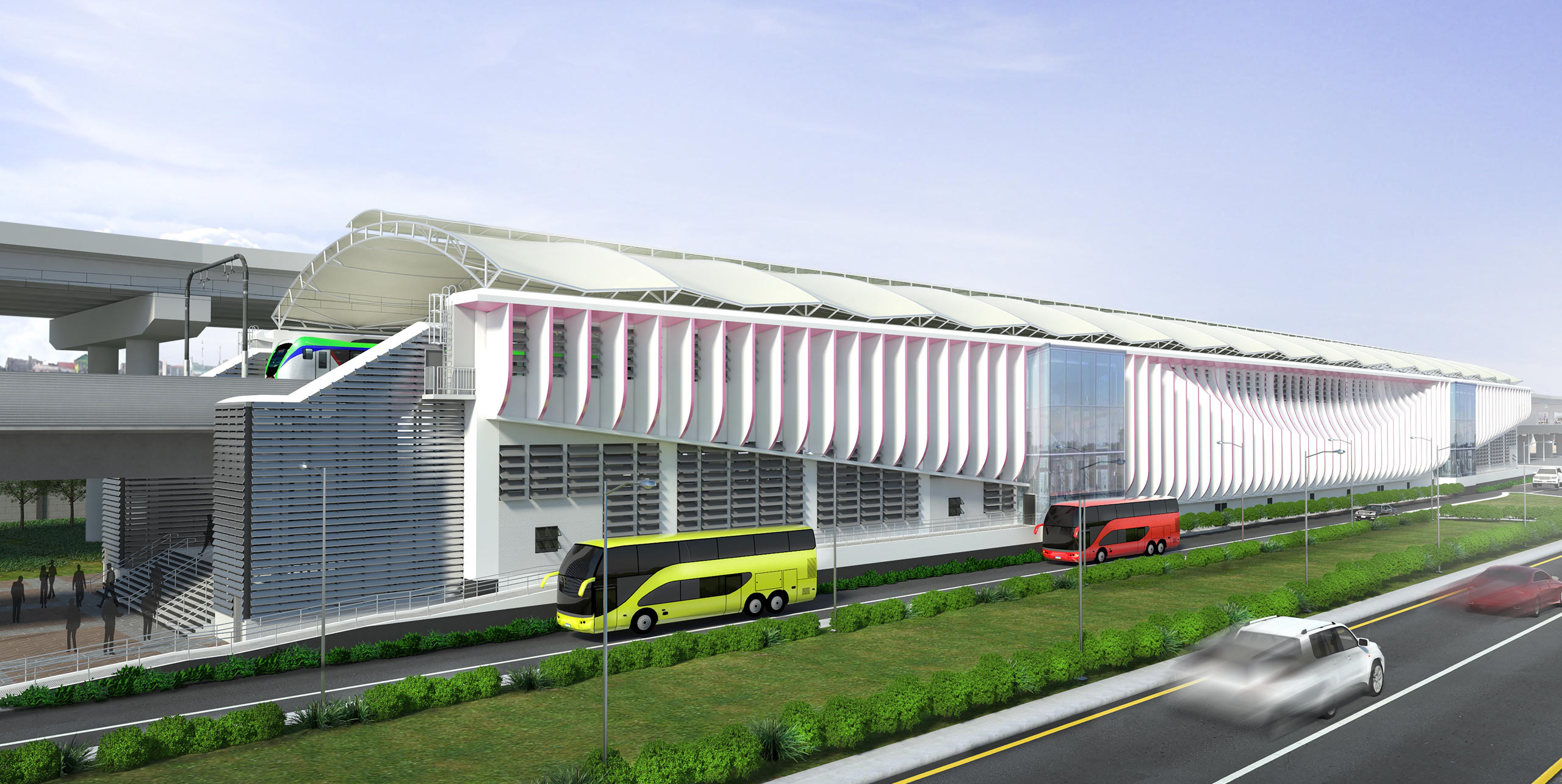 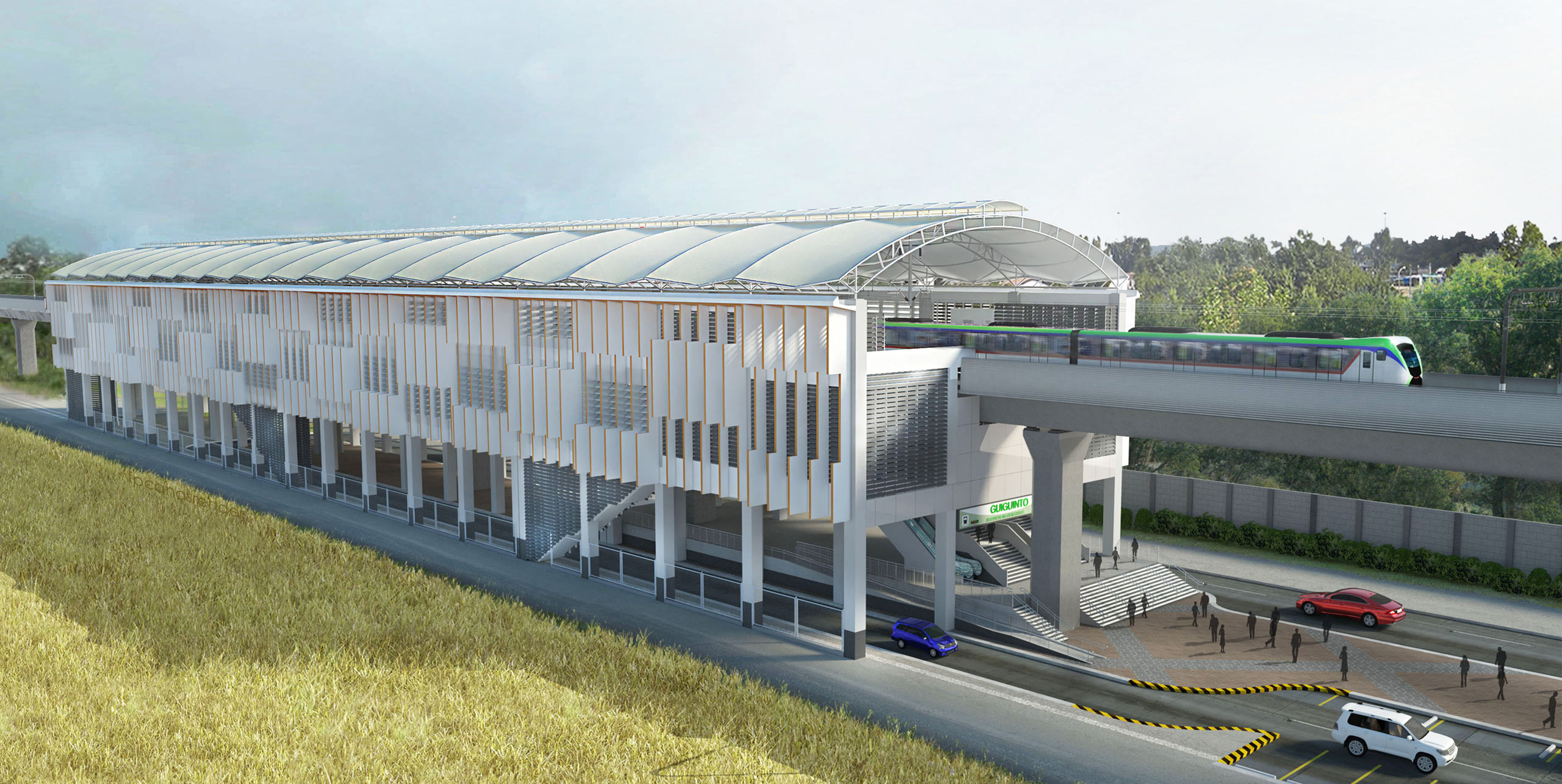 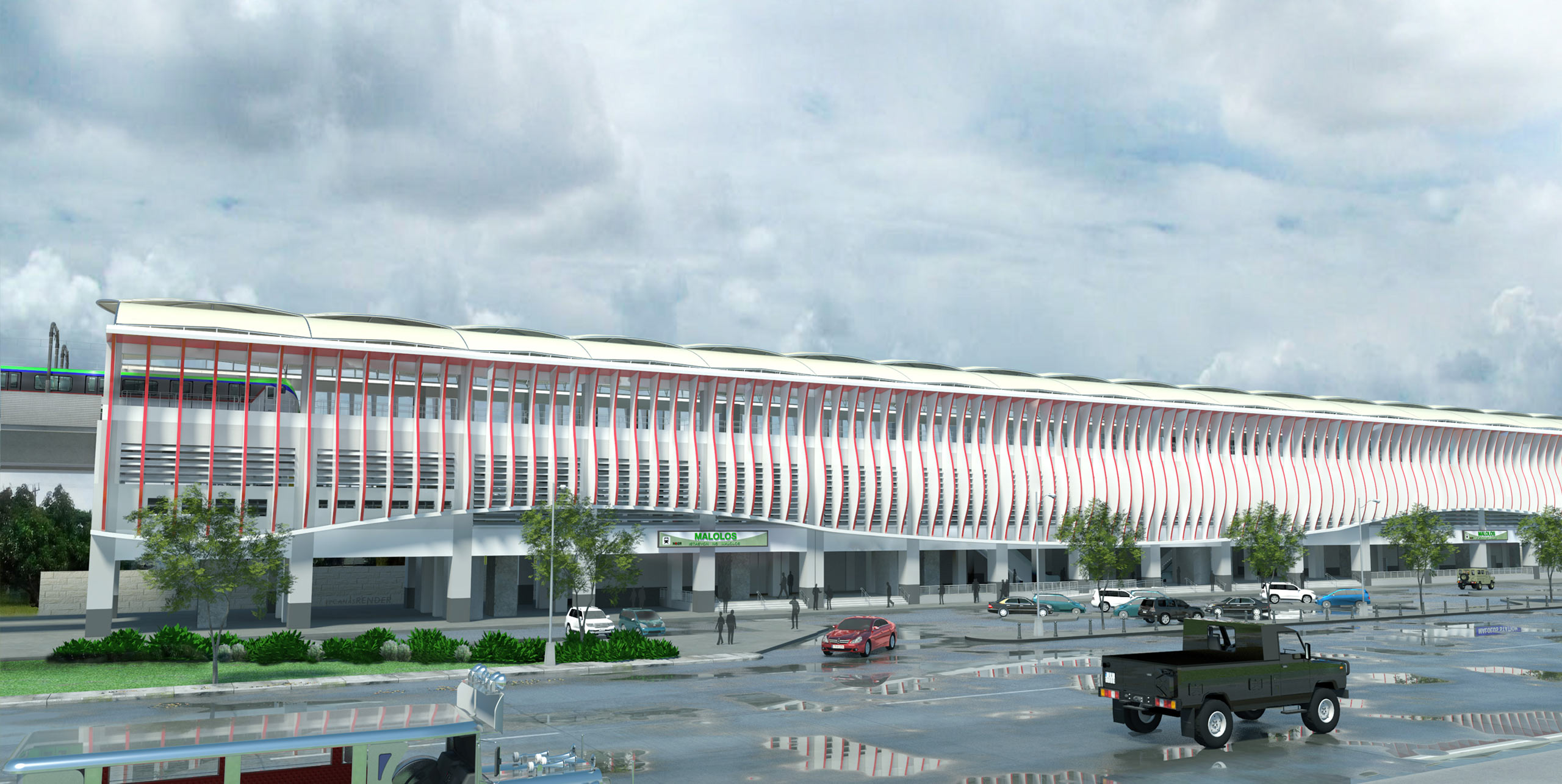 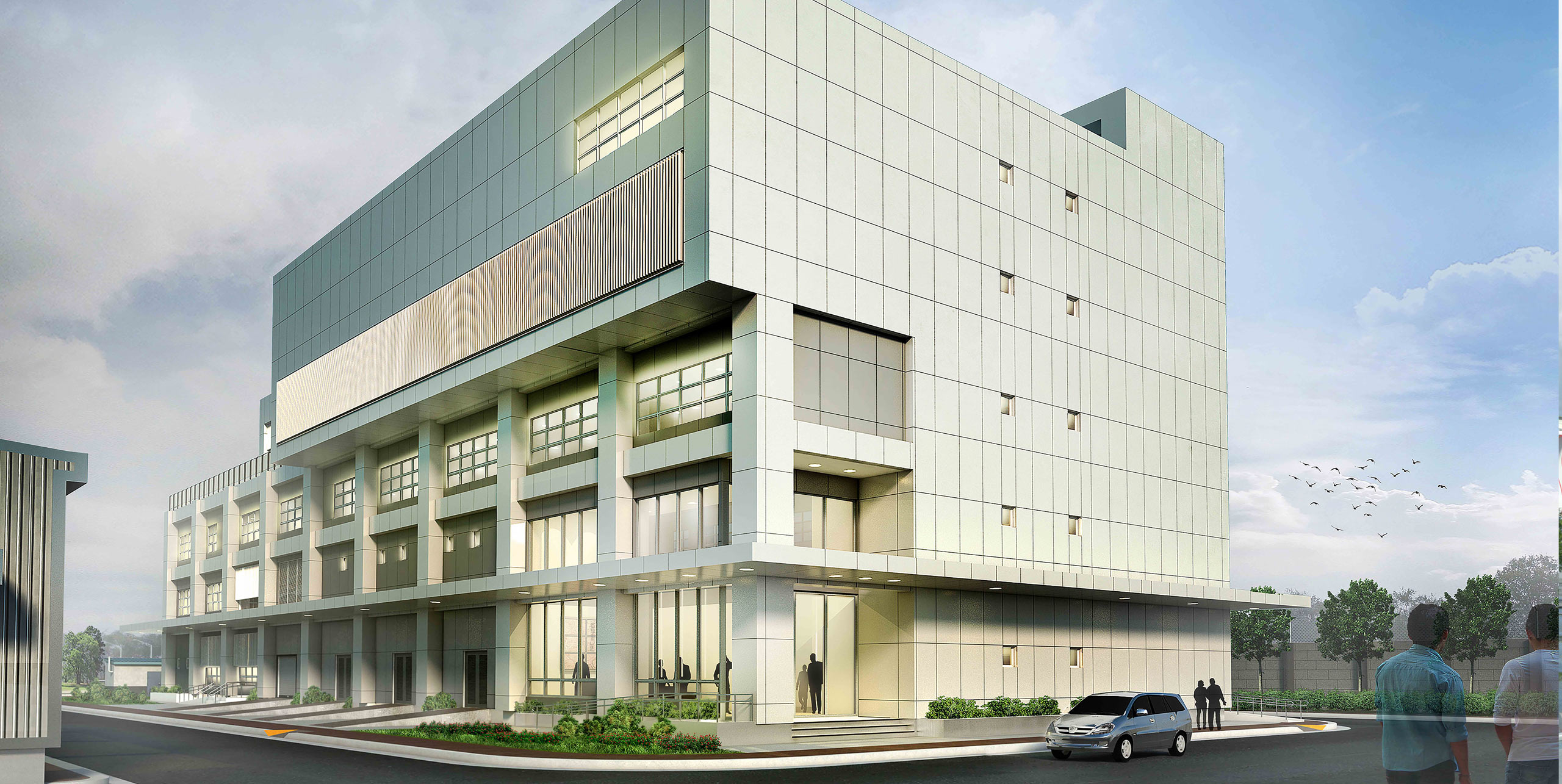 “On every project, I have worked on during my time at SMEC, I believe it has always been our strong project management skills, coupled with technical expertise, that have underpinned our success,” says Ric Yuzon Jr, Country Manager SMEC Philippines. “The NSCR project was no exception.”

Clear and consistent communication laid the tracks for success, with regular interface review and collaboration meetings that kept everyone informed and allowed us to address the design issues effectively. Technical and coordination meetings were used to monitor progress and resolve and mitigate any current or anticipated issues. We also regularly consulted with our client and the asset owner to address concerns and comments immediately, and to both seek and provide clarification on issues in real-time.

“Despite numerous challenges, SMEC successfully delivered high-quality design in a very short timeframe,” Ichiro Miyakoshi, Project Director and Executive Vice President at OCG, commented. “SMEC was a dedicated sub-consultant of OCG in the successful delivery of the North South Commuter Railway (NSCR) Project Phase 1 (Tutuban – Malolos) and we are pleased to work with them once more for the NSCR Phase 2 project (Malolos – Clark Railway and North South Railway Project – South Line). SMEC continues to help deliver the project requirements and its people carry out their engineering services in a professional and friendly manner.”

“A strong and reliable technical team will always deliver,” says Ric. “The specialists working on the NSCR have experience delivering rail infrastructure projects in many countries around the world. Crucially, the technical expertise of individuals is backed by robust project management systems and processes. A strong project management plan is always our anchor and the driving mechanism behind success on our projects.”

Talk to one of our specialists about our role on North South Commuter Railway.