The Tugun Bypass project was undertaken by PacificLinkAlliance (SMEC, Abigroup, Department of Main Roads Queensland) with the aim of improving the Brisbane-to-Sydney traffic corridor along the Pacific Highway and to eliminate severe congestion on the local roads through Tugun.

The Tungun Bypass project heavily consulted with the community and conducted environmental plans and processes to minimise impact on environmentally sensitive areas. Thereby effectively delivering a 7.5-kilometre motorway link between Queensland and New South Wales with new four-lane highway, four bridges, a tunnel under the Gold Coast Airport runway, a new interchange at Stewarts Road on the Pacific Highway, and improvements to the existing Tweed Interchange. 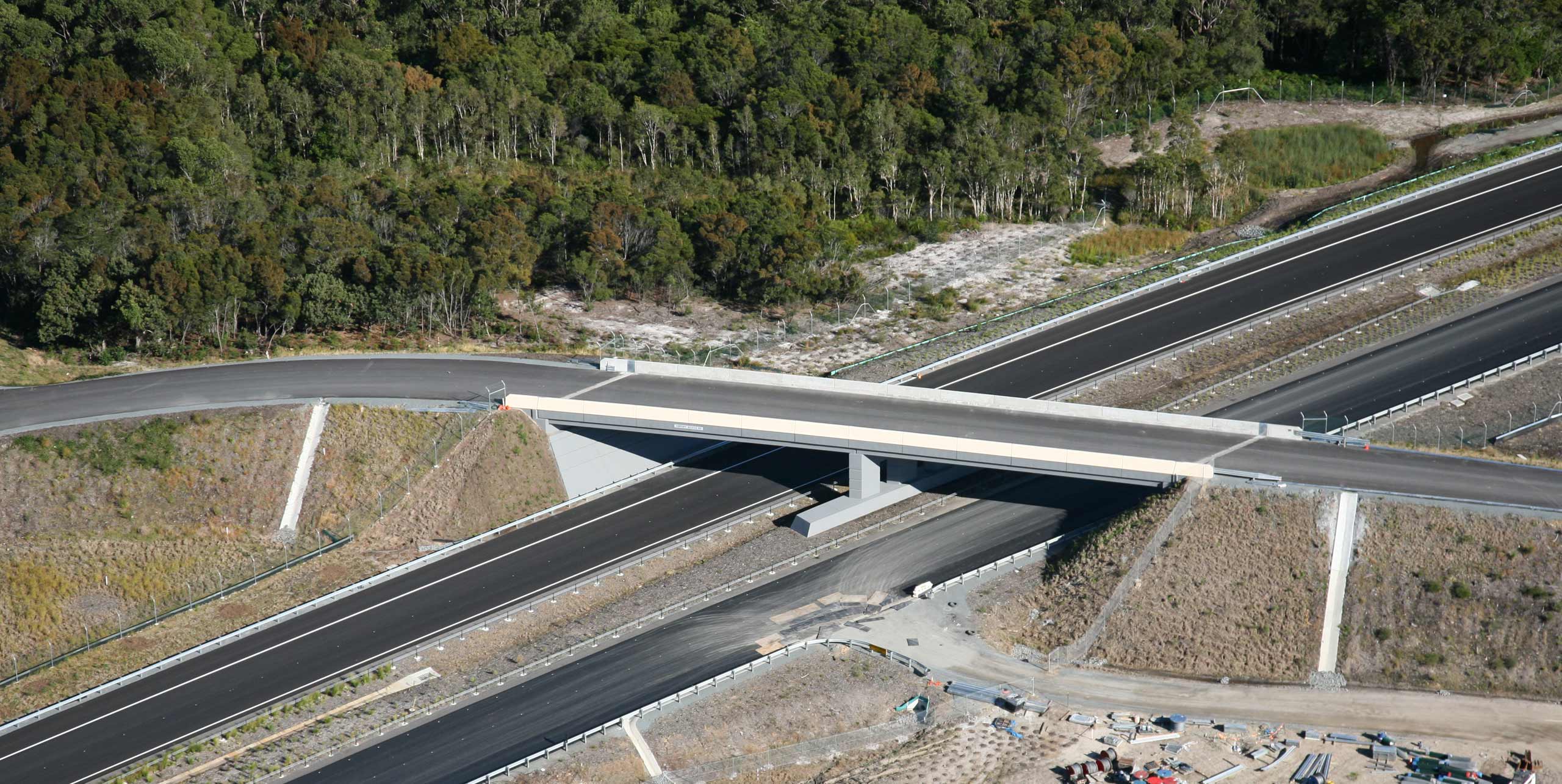 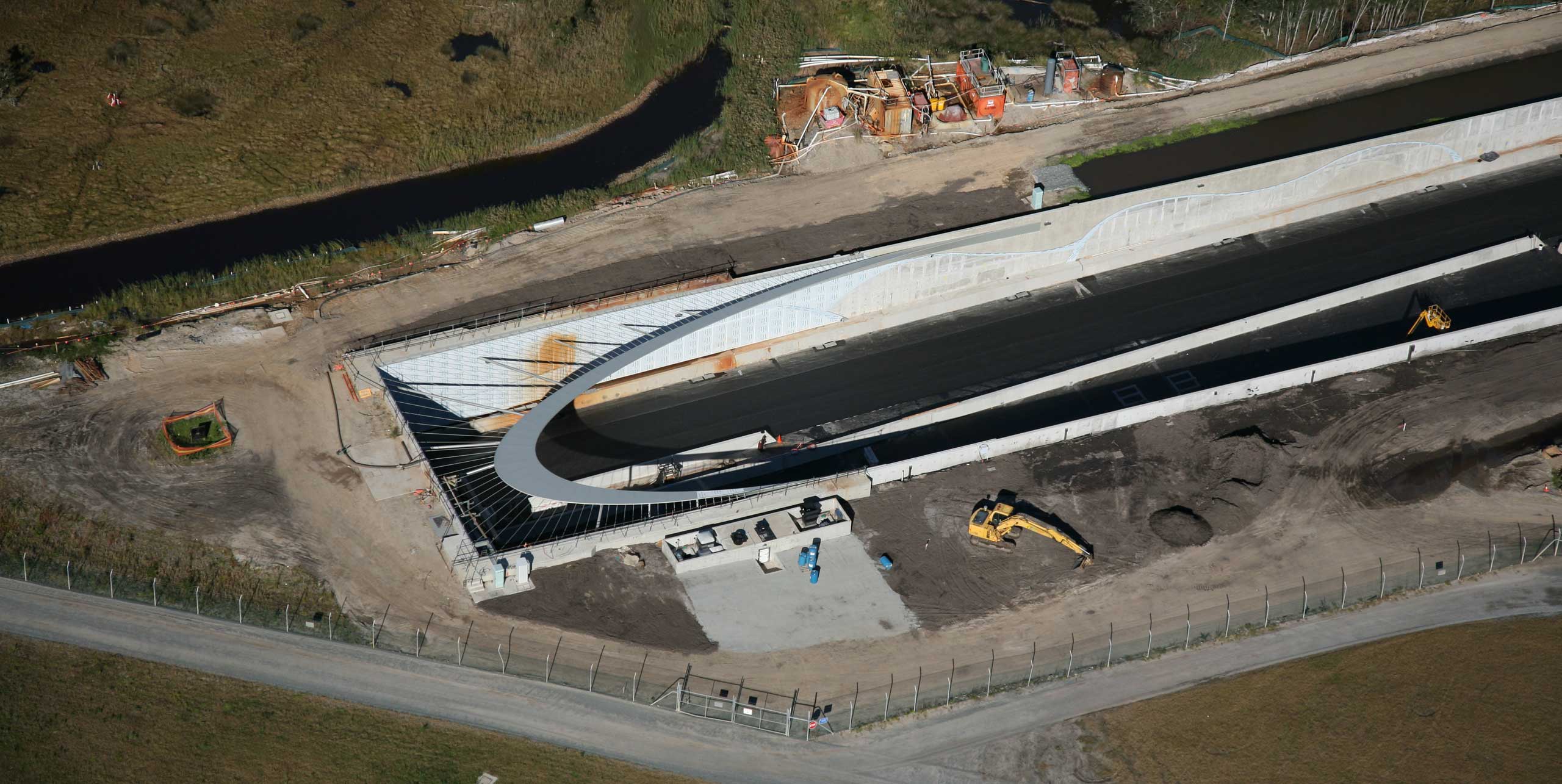 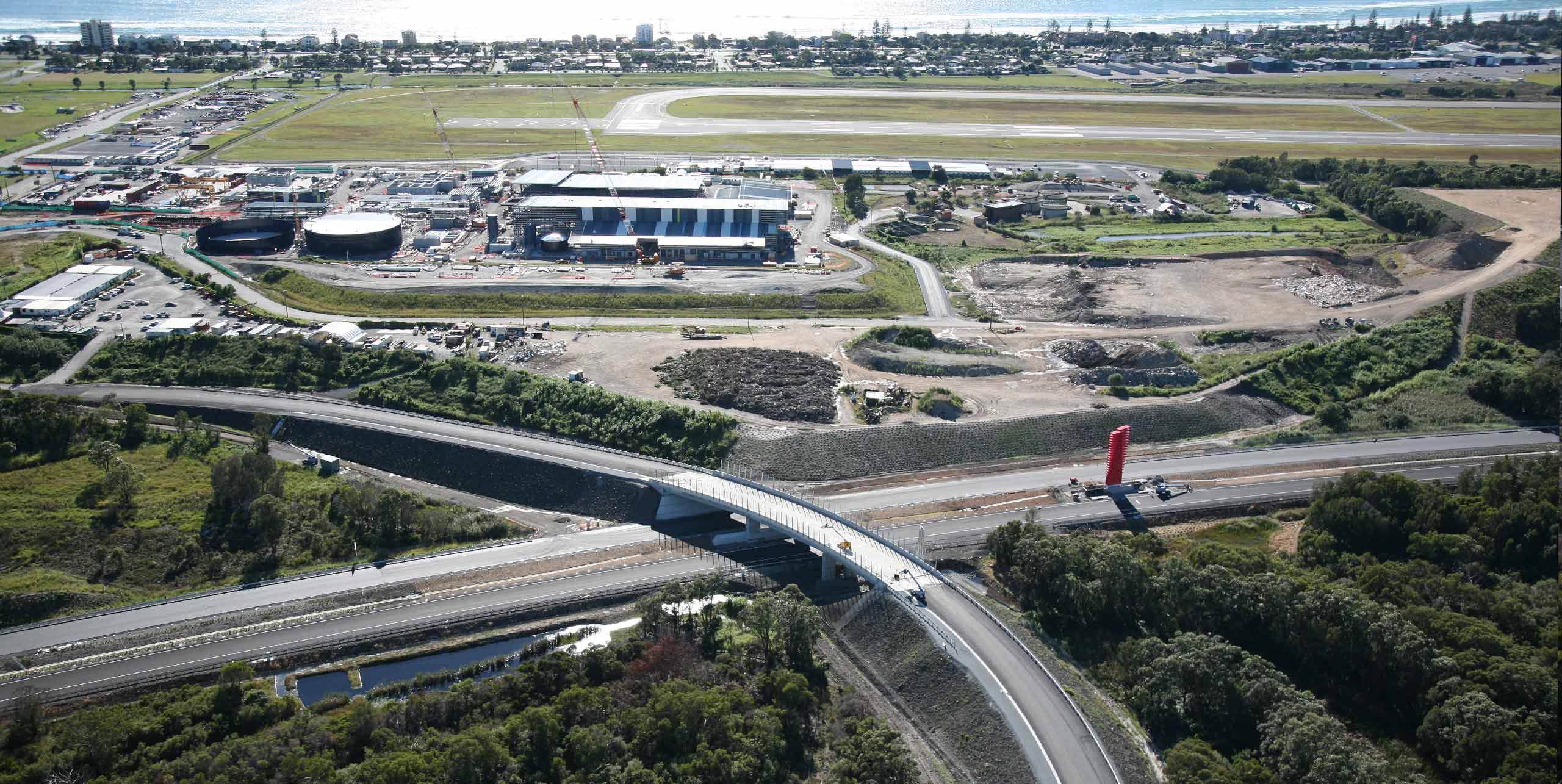 SMEC successfully delivered a new seven kilometre long motorway between Currumbin in Queensland and Tweed Heads in New South Wales. Construction was undertaken by the PacificLink Alliance between April 2006 and June 2008 and involved the construction of a four-lane restricted access motorway with a central median to separate north and south traffic flows at a posted speed of 100 km/h. The median was designed to allow for future upgrading of the road to six lanes. The road corridor ranges in width from 60 metres to 90 metres with additional land required at interchanges. The design objective was to maintain the required safety standards and minimise impacts on environmentally sensitive areas.

View All
View All

Talk to one of our specialists about our role on Tugun Bypass.