This project includes the widening and upgrading of approximately 7.5 km of the M4 Motorway between Pitt Street, Parramatta and Homebush Bay Drive, Homebush.

Key features of the project include: 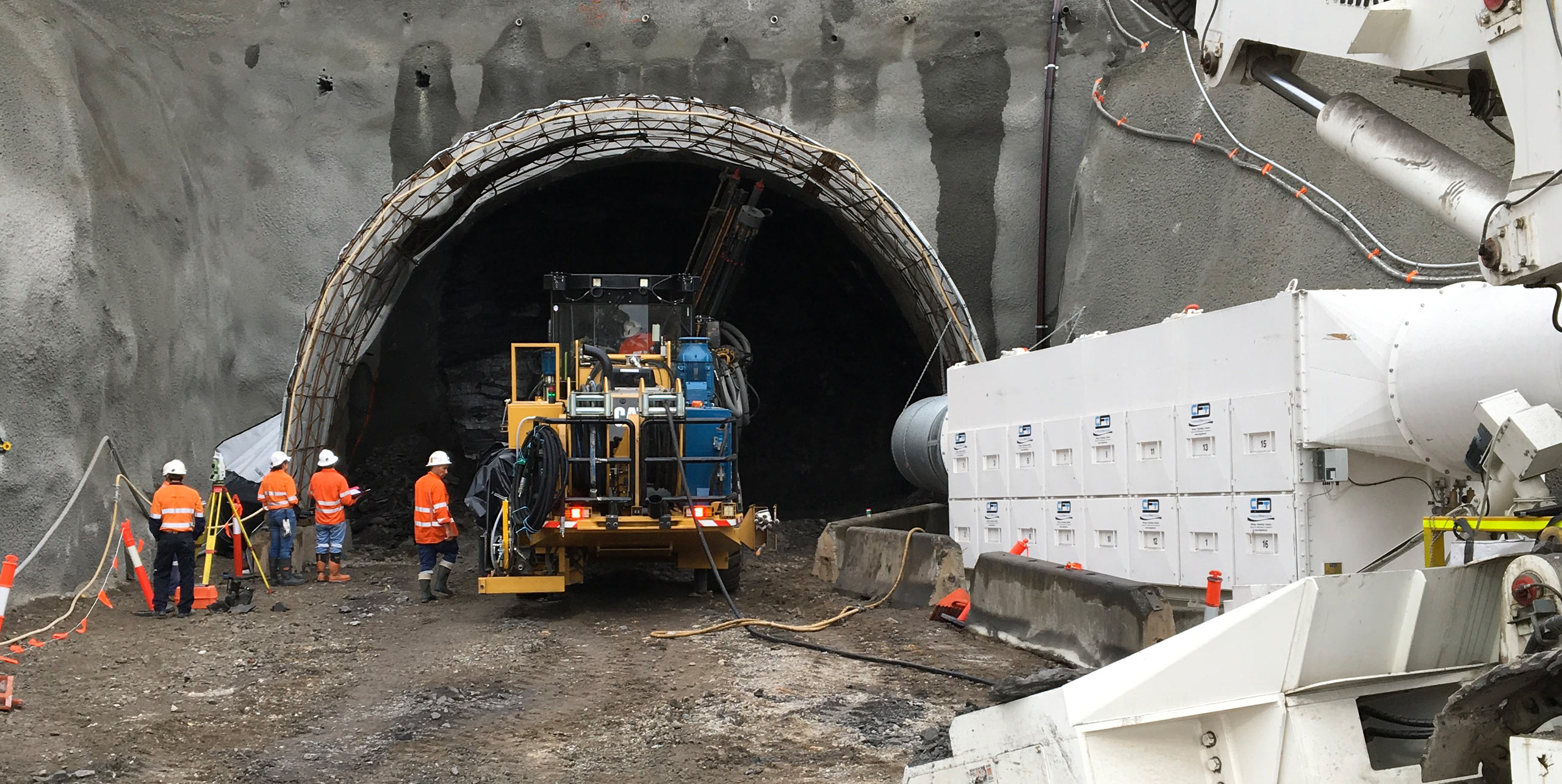 SMEC was engaged as Principal Design Consultant for Stage 1A. SMEC (in joint venture with Rizzani De Eccher and CPB Contractors) was responsible for all civil design, including alignment, drainage, flooding and hydrology, pavements, road furniture, durability assessments, street lighting and Information Technology Services (ITS).

Talk to one of our specialists about our role on WestConnex M4 Widening Stage 1.