Electrification
of
Urban
Development
in
Victoria

Does gas have a future in urban developments?

Particularly in Victoria, where current regulations mandate gas connections in new housing developments, there is a high use of reticulated natural gas which largely consists of methane and other hydrocarbons.

As consumers become more conscious of their own carbon emissions, and with recent research and media raising concerns around the health impacts of using natural gas in homes, there may also be a growing sentiment away from household gas.

Electrification of new developments is now easily achievable, and ultimately will reduce the utility bills for households, with electric appliances cheaper to run than the equivalent gas appliances, and the growth of cheaper renewable energy. Hence from both an economic and environmental point of view, it is important that the industry transitions away from natural gas as soon as possible.

Comparatively, Victoria uses the highest percent of natural gas in Australia. This is due to the vast natural gas reserves that have been available in the Bass Strait, and reliance on gas for heating in the colder climate. Historically, natural gas has been readily available and was the most economical power option. But as gas prices continue to rise across the globe in recent years, and electricity prices falling due to the lower cost of renewables such as solar and wind, and the potential for household and community batteries, all-electric households are now a cheaper option for new house builds.

Victoria State Government has released the Gas Substitution Roadmap, which outlines the Government’s plan to transition to zero emissions. One of the key policy changes in the roadmap indicates that gas connections to new housing will no longer be mandatory.

As a member of the Urban Development Industry of Australia, Victoria (UDIA Victoria) Greenfields Committee, I welcomed the opportunity to contribute to the consultation for the roadmap to ensure both industry and Government are enabled to provide Victorians with liveable communities. Several recommendations are being adopted. 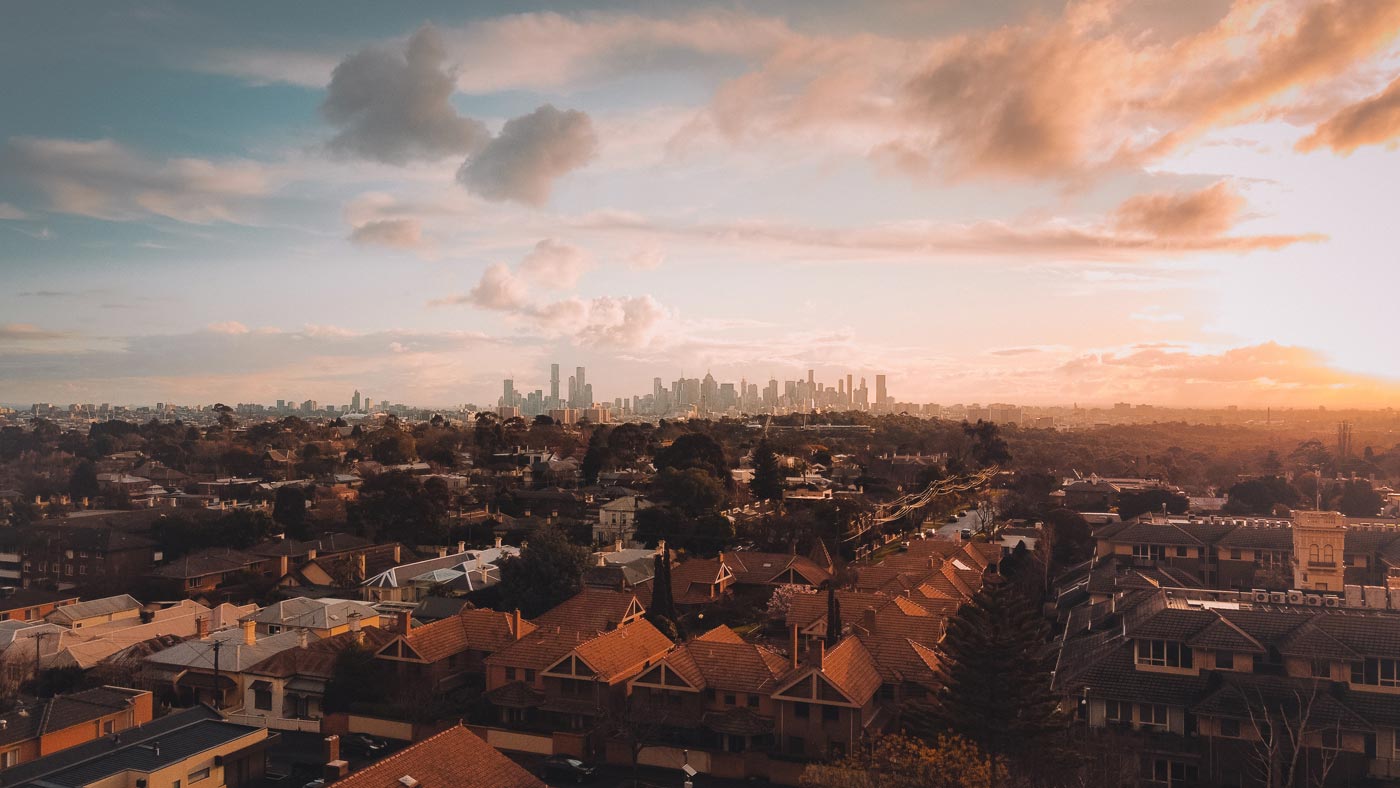 An argument for Hydrogen

Gas industry representatives are proposing to replace natural gas with hydrogen over the longer term, in order to be meet net zero carbon targets by 2050. There is currently a lot of interest in hydrogen as being a potential carbon-free energy source of the future. Hydrogen produced using renewable energy (green hydrogen) does not produce any carbon emissions, however, it is not clear that this energy source will be a realistic one for residential households.

There will be some significant challenges to overcome for hydrogen to completely replace natural gas, not least of which is that with higher proportions of hydrogen in the network will require households to upgrade appliances, and gas authorities will need to upgrade parts of the gas reticulation network. It is difficult to envisage a time when green hydrogen will be cost-competitive with fully electric alternatives in a household setting.

As a member of the Urban Development Industry of Australia, Victoria (UDIA Victoria) Greenfields Committee, I welcomed the opportunity to contribute to the consultation for the roadmap to ensure both industry and Government are enabled to provide Victorians with liveable communities. Several recommendations are being adopted."
———— Stephen Watters

Developers face the risk of any gas networks installed in housing developments becoming stranded assets in the future as society and industry pursue net zero. Additionally, households in the future may incur the expense of switching from gas to electric appliances.

Therefore, it makes better economic sense to stop installing gas in the first place. All electric housing developments are already in existence across Australia, and buyers seem content, especially when they can offset electrical costs with solar panels.

Whilst only one piece of the broader puzzle of how the land development industry will tackle climate change, it is a crucial step toward our sustainable future – a healthier and better environment for communities to come.

The Snowy Mountains Hydroelectric Scheme is recognised as one of the engineering wonders of the modern world. 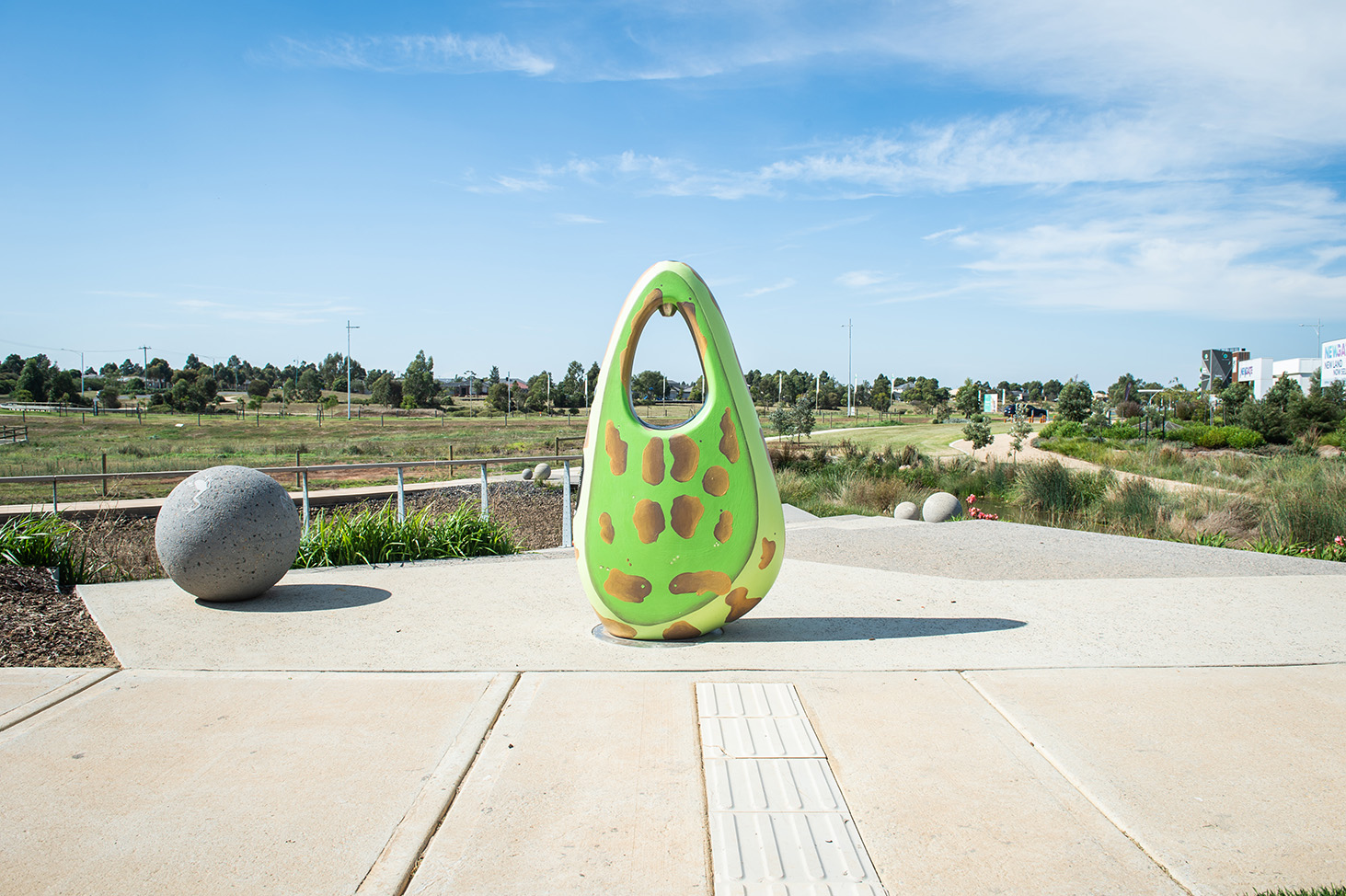 In the scale of a large urban development, the implementation of a water fountain may seem trivial, but it can have a surprisingly significant role in improving sustainability and community outcomes.

The future of transport looks very different from today

The availability of Connected and Autonomous Vehicles (CAVs), or driverless cars, in the market is no longer a matter of ‘if’, but ‘when’. Most vehicles today offer partial automation but rapid technological advancement is pushing the fleet towards higher levels of automation. Various literature differ in their projections on the driverless vehicle’s implementation and market-penetration timelines, but most agree that fully autonomous vehicles will be common from the 2030s. Research undertaken for the Victoria Transport Policy Institute (VTPI) predicts that CAVs will become common and affordable in the period 2040 to 2060.