Located near Malelane, Mpumalanga Province, the highway is a critical transport link between South Africa and Mozambique. High traffic volumes of up to 1,200 vehicles per hour had created significant congestion issues with the expected number of vehicles forecast to grow to almost 2,000 vehicles per hour by 2028.

Having worked with TRAC on previous upgrade projects along the N4 Toll Road, SMEC understood the client vision to connect people and places quickly, conveniently, and safely. The team set out to design a solution to replace the 15.5km two-lane carriageway with an undivided four-lane carriageway road of 16.4m surface width. To optimise widening of the road, geometry was carefully analysed to utilise the existing road alignment. 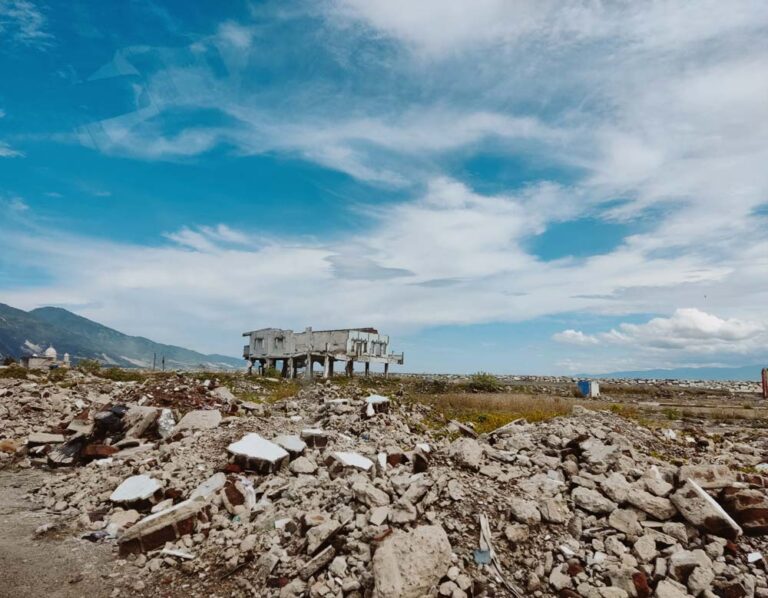