Makhup is a former CEO of the Saab Grintek Group. Under his leadership, the company’s organic growth increased by more than 50% for 2006; profits were overachieved by more than 150% in 2006 and 2007; and revenue increased from R1.3bn in 2005 to R2bn in 2007. He was also the Divisional CEO of Grintek Technologies and former Deputy Chief Executive and Director of CS Holdings. He has also held positions in IBM (Advisory Systems Engineer); Telkom (Executive) and Argil Intellect (MD). Makhup is a member of the Board of Directors of Tiger Brands.
Makhup holds the following qualifications: BCom (University of the North), Dipl. Marketing Management (UNISA), MBA (University of Witwatersrand). 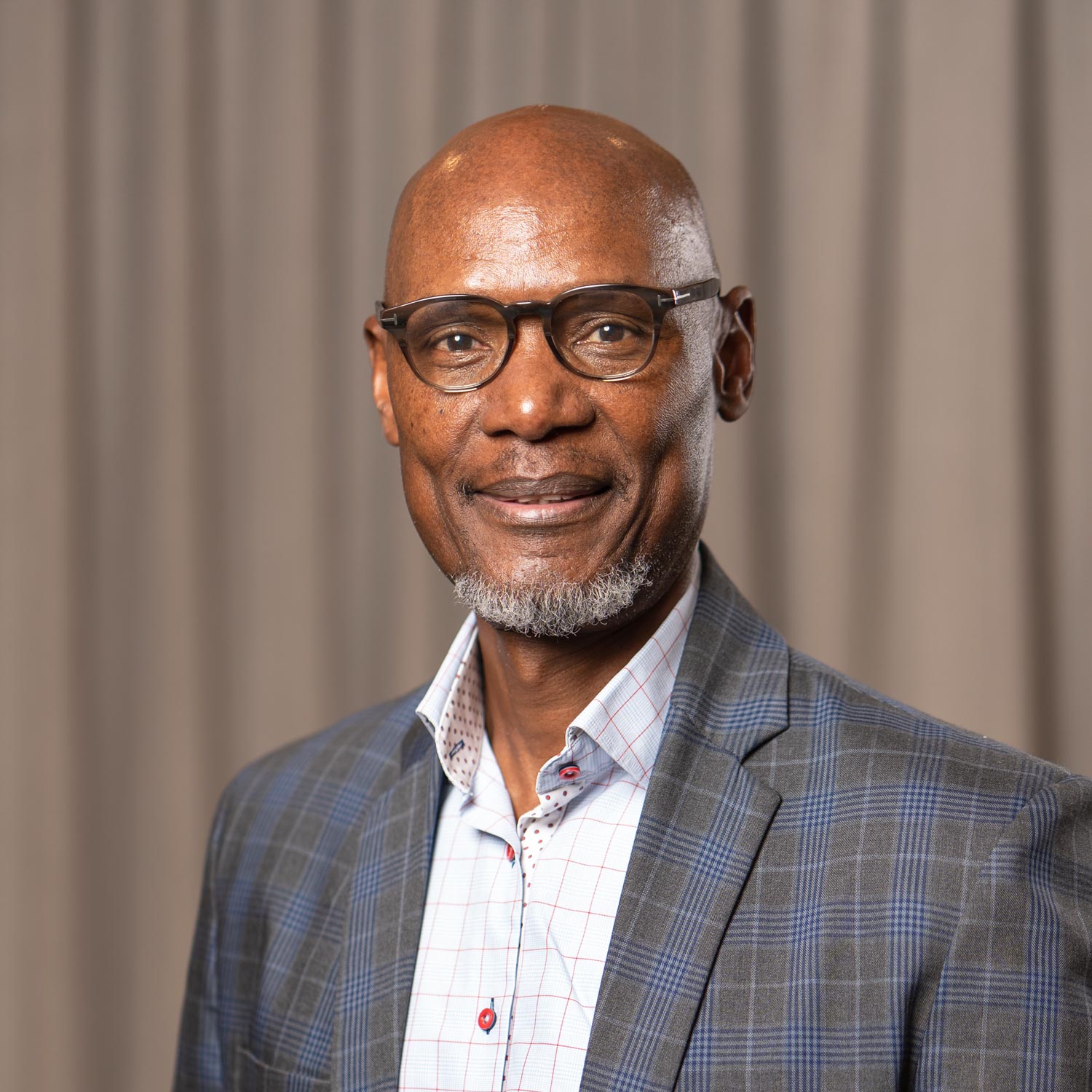 SMEC
South
Africa
Board
of
Directors

The Board is responsible for formulating strategic direction and maintaining good corporate governance.