The Msikaba bridge is a cable-stayed bridge, currently under construction, spanning the Msikaba River, near Lusikisiki in the Eastern Cape Province of South Africa. The bridge forms part of the N2 Wild Coast Road (N2WC) project, which aims to improve the travel time between Durban and East London for light and heavy freight vehicles.

Earmarked as one of the government’s strategic infrastructure projects, construction is already proving its worth through the promotion of economic activity, community development, service delivery and job creation at both a regional and provincial level. President Ramaphosa visited the site in September 2021, stating that the project would generate between 21,000 and 28,000 indirect jobs during construction and 8,000 direct full-time jobs once completed. 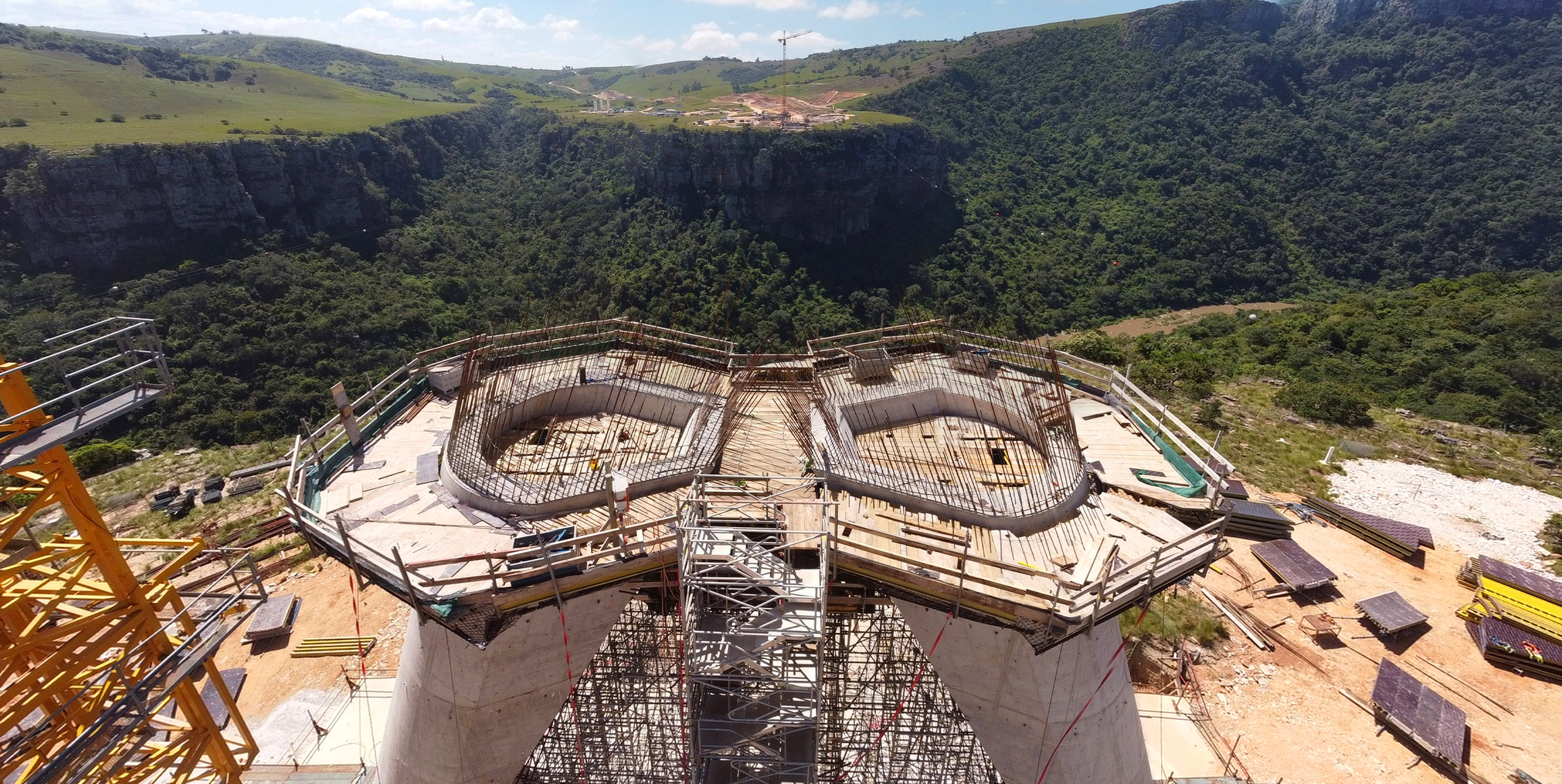 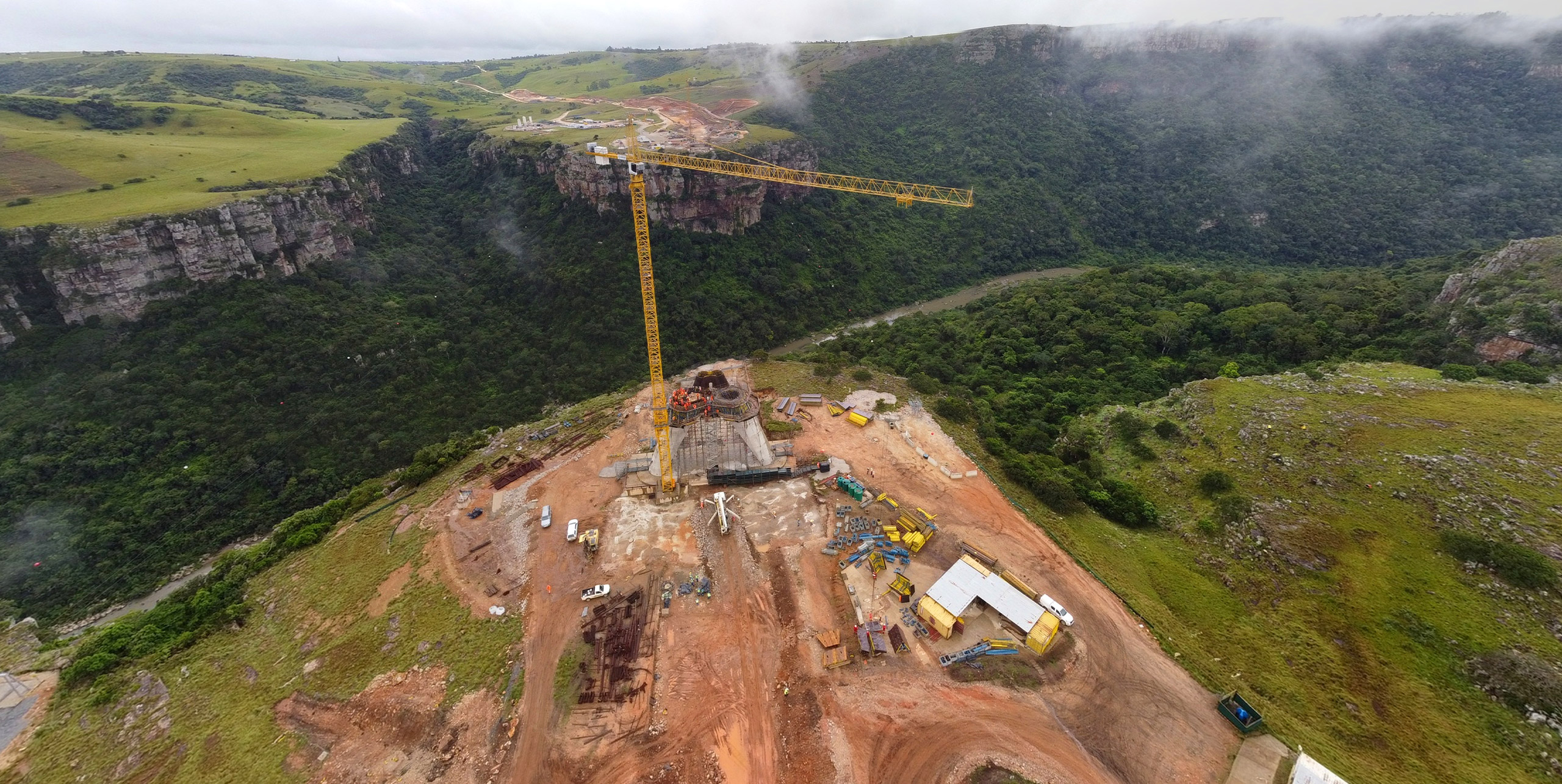 The remoteness of the project as well as the logistics of travelling from the northern side to the southern side – a three-hour drive – means that a cable way has been installed as part of the temporary works. A mono-rope cable system, equipped with a six person cabin is being used to transport people and small amounts of material from one side to the other. The cable car takes only eight minutes to traverse the gorge resulting in a significant time saving for all crew on site.

The project has also been aided by an agreement between the South African National Roads Agency (SANRAL) and the Magwa Tea Estate, the biggest tea estate in the Southern Hemisphere. Magwa has provided 8ha of land for the Engineering teams accommodation camp which houses the majority of SMEC’s site staff. This forms part of a legacy project, whereby SANRAL agreed to refurbish existing houses on the estate and provide additional prefabricated houses as part of Magwa’s future eco-tourism plans.

SMEC is providing construction monitoring and technical support services for the project which includes short sections of approach roadworks on either side of the bridge, as well as five tributary structures. The composite steel and concrete deck of the main bridge is 22.8m wide and includes foot walks to the outer edges of the deck.

A game changing upgrade to the South Africa Road network

Once complete, the route will be 69km and 85km shorter than the current N2 and R61 routes, respectively, and, owing to its shorter and flatter alignment, between 1.5 to three hours faster for light and heavy freight vehicles.

Talk to one of our specialists about our role on the Msikaba Bridge Project.